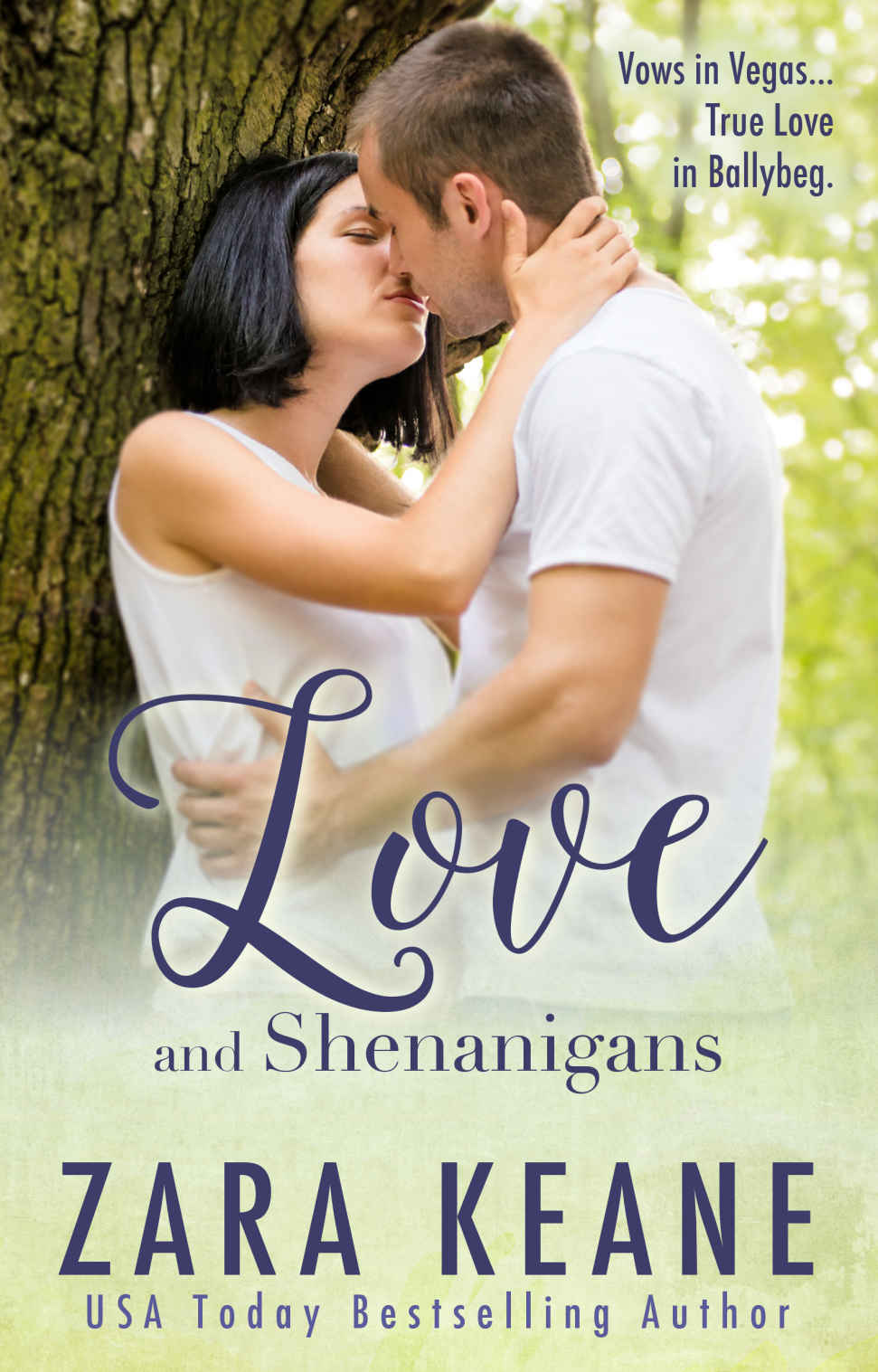 A romantic comedy featuring a crashed wedding, a puppy with attitude, and a second chance romance.


Falling for the groom…

Three days before leaving Ireland on the adventure of a lifetime, Fiona Byrne returns to her hometown to attend the family wedding from hell. When she discovers the drunken vows she exchanged with the groom during a wild Las Vegas trip eight years previously mean they're legally married, her future plans ricochet out of control.

Gavin Maguire's life is low on drama, high on stability, and free of pets. But Gavin hadn't reckoned on Fiona blasting back into his life and crashing his wedding. In the space of twenty-four hours, he loses a fiancée and a job, and gains a wife and a puppy. Can he salvage his bland-but-stable life? More importantly, can he resist losing his heart to Fiona all over again?  AMAZON LINK
3 STARS
B00KE98RP2


I had a problem with this one.  Probably because I wanted to like it more.  It had good "bones" but just didn't deliver (for me).  I didn't hate it but I sure didn't love it either.
The story did have some  humor and good friends but it was also pretty predictable.
It did end on a H.E.A.