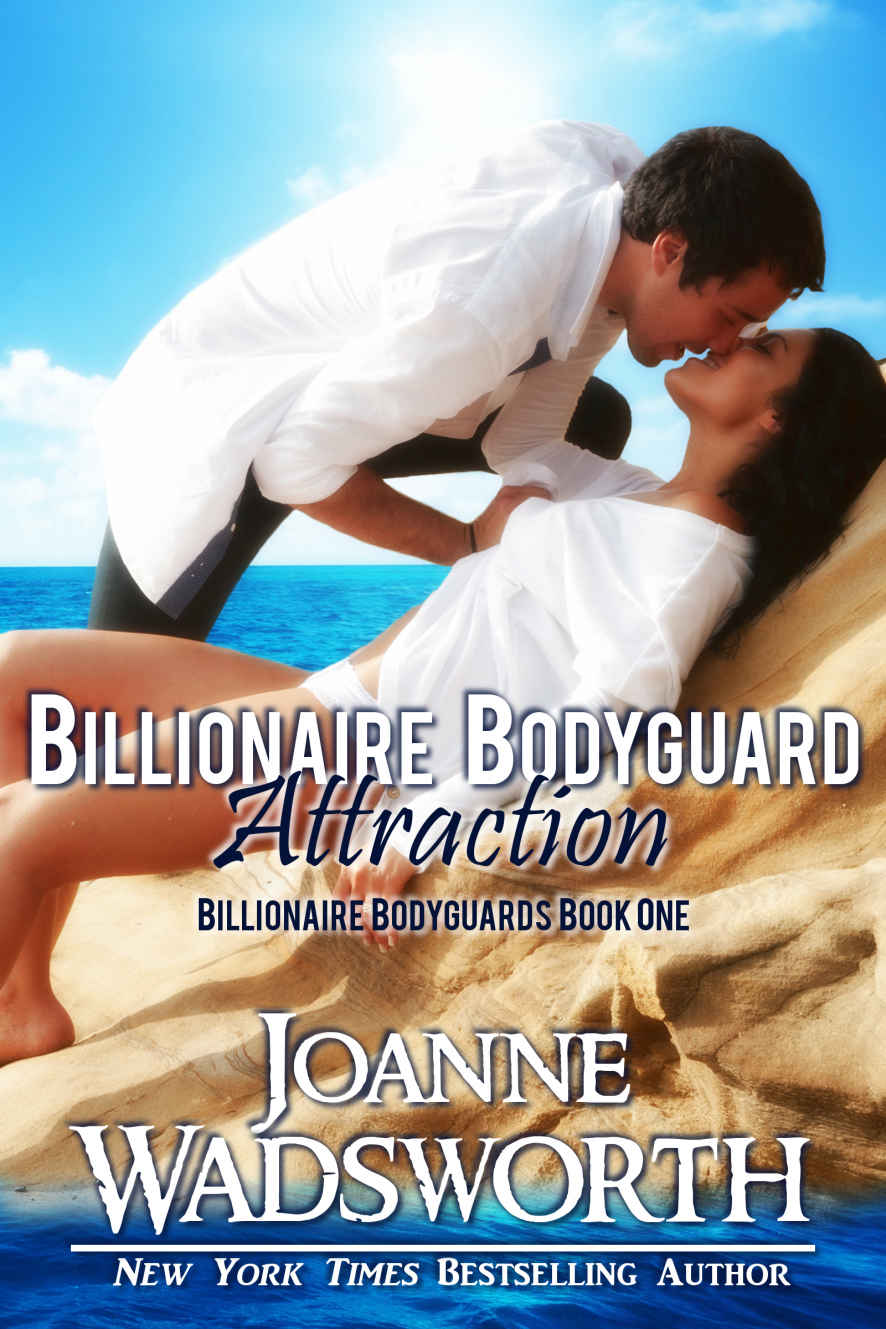 He will sacrifice anything to protect her.

Twenty-one-year-old New Zealander Lydia Sands witnessed the hit-and-run of a powerful man’s son. Her bodyguard is shot when the killer returns to dispose of her and The Program puts her in hiding. A year later, the case remains unsolved and her handler needs to get her further from the killer’s reach. Lydia detests the thought of being close enough to endanger the man who nearly died protecting her, even if it’s aboard a super-yacht traveling the South Pacific.

Tyler Whitehall’s shooting stole weeks from his memory. Physically recovered, he oversees security for Whitehall Shipping. While on a family holiday, Tyler is suspicious of the woman accompanying them without notice or security clearance, as his nephew’s caregiver. Stronger than suspicion is his incomprehensible attraction to her, and his instinct to protect her.

Once sensitive information is leaked, Lydia undergoes re-identification to evade a killer and protect the man who’d die to save her. Her bodyguard has just begun his pursuit, and she may have underestimated his abilities.   AMAZON LINK
3 STARS

This book had potential and the eBook cover was so attractive that it caused me to stop and read the book information.  Even the book information caused me to think that it would be pretty interesting.  However for me, it just left me feeling like it was "just okay."  Oh, it had the emotions, dangers, family and sexual heat and attraction.  It also had a couple of bouts of  recovering from amnesia.  I just wish I could have liked it more but  it just felt busy and not real deep.   But it looks like a lot of other people liked it.  I say that after looking at some of the reviews on this book.