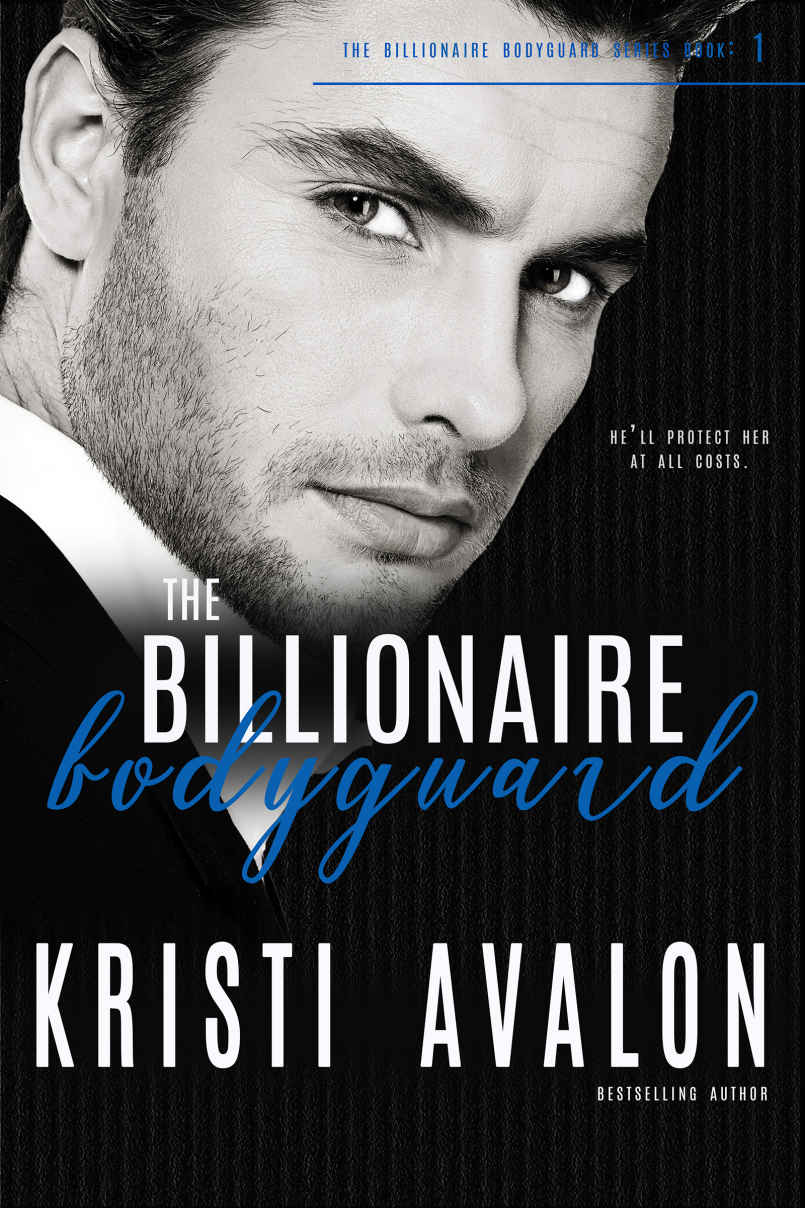 He'll protect her at all costs...

Allison Dupree knows she shouldn't mix business with pleasure, especially when she's running from her past. Even after a one-night-stand with her sexy boss, she resists his attempts to further their personal and business relationship.

Billionaire CEO Logan Stone is used to getting what he wants - and he wants the future with Allison that she keeps denying him. When Allison reveals she's pregnant with his child, and a dangerous threat targets her and the baby, Logan discovers just how far he's willing to go to protect the future and family he can't live without.  AMAZON LINK
4 STARS

This book had a good plot, and both Allison and Logan were interesting main characters.  Logan is one strong personality who knows what he wants.  He also finds he can't steam roll over Allison.  He not only desires her physically but he also admires her intelligence and many other things about her too. It takes a while for him to realize how traumatized that she has been by her ex.  That was very clearly shown.
It was rolling along really well and I was enjoying it.  Then there  were so many sex scenes while well written felt like they were starting to overshadow the story.  That I didn't enjoy quite so much.
You know the time when the heroine does something so stupid you can hardly believe it?  Yep,  Allison goes and does that and had me shaking my head.
Although the story does come to a good conclusion with no cliffhanger.
Posted by Flame at 11:03 PM