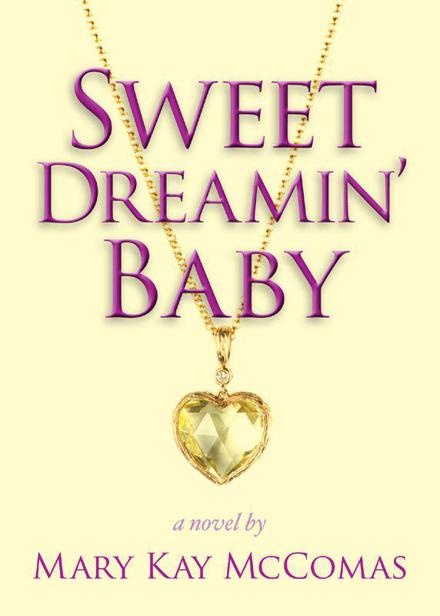 Ellis is a woman on a mission. Armed with a dream and a plan to get out of her small Appalachian town, she works as many jobs as she can fit into the day to save the much-needed money. She has no time for small-town ladies' man Bryce LaSalle—and her indifference is exactly what catches his eye.

Drawn to her single-minded determination to distrust everyone and a stubborn independence streak, Bryce is driven to distraction by Ellis. His devotion to her is steadfast, even as she pushes him away. Slowly, Ellis learns to trust Bryce, and lets the fun-loving rogue see beyond her defenses, even revealing to him her most painful secrets.   AMAZON LINK
3 STARS

Ellis and Bryce made for interesting characters and there was plenty of emotions shown.  You can see clearly that Ellis has never been valued but she sure was used for her hard working self.   Ellis has a secret that I had kind of guessed but it really doesn't get out into the opening until almost at the end of the story.  That was well timed.
At first it looks like Bryce is a charming flirt without a whole lot of substance.  But you couldn't' be more wrong.  Not only is he a caring, loving person but he also carries his own kind of pain.  He has something that Ellis has never had, a loving family and community that has his back.
In the end this was a charming, emotional and often times humorous story mainly because of Bryce.  It really went by quickly and while probably not a favorite of mine, it had its moments.  The one distracting thing was that the type "1" showed up so often that didn't really have anything to do with the sentence.
Oh, I almost forgot that there is a H.E.A. as a twist comes at the end of the book.
Posted by Flame at 6:17 PM