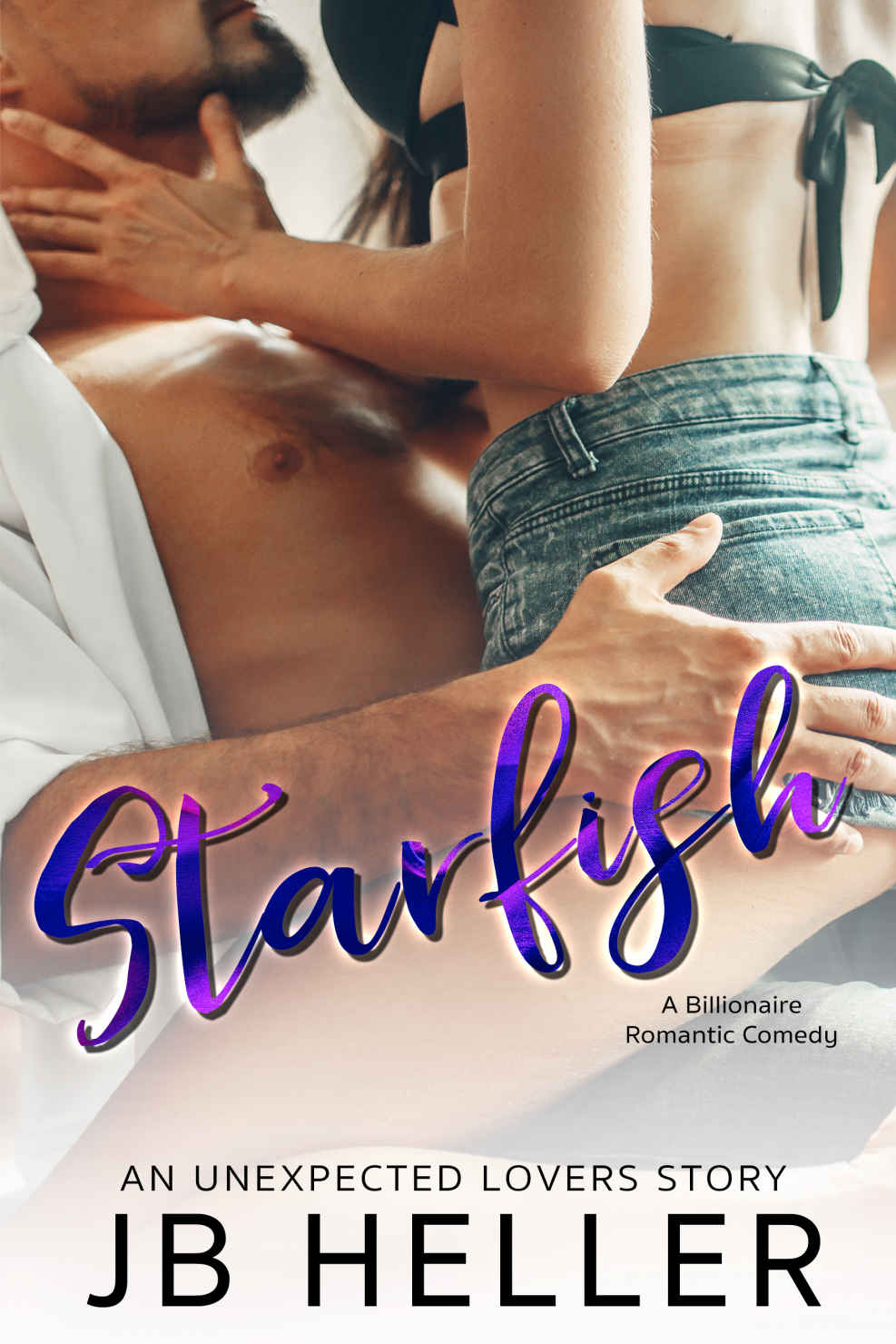 He lives in the penthouse of the most luxurious complex in the city. She shares an apartment with a lobster...

Hannah spends her days swimming with sharks, chilling with her pet lobster Levi and avoiding commitment like the plague.
Sam’s days are spent expanding his family’s empire, bickering with his cousin Tom and dodging scheming gold diggers.

They both want the same thing- A few months of fun and companionship with an expiry date and hopefully no restraining orders.
Except, as their self-imposed deadline draws closer, Sam finds he’s had a change of heart.

Can the charismatic billionaire convince the eccentric commitment-phobe to take a chance on love, or will she sabotage them both with her trusty Starfish Method?
*The Starfish Method is a standalone, laugh out loud romantic comedy. The lobster loving, shark enthusiast and the workaholic billionaire are about to find out just how strongly opposites attract.
AMAZON LINK
3 STARS

It just wasn't enough. This story was quirky,  different even funny at times  Hannah definitely lived life her way and turned Sam's life upside down.  Most of which was a good thing.  But this story just wasn't deep enough for me.  Oh, the sex was deep enough as was the explanation of the Starfish Method.   Which I have to say was an unusual maneuver all on it's own.  I was just hoping for more story even though I knew from the blurb there would be sex of course.
There is a H.E.A. though with an Epilogue as well.
Posted by Flame at 11:08 AM