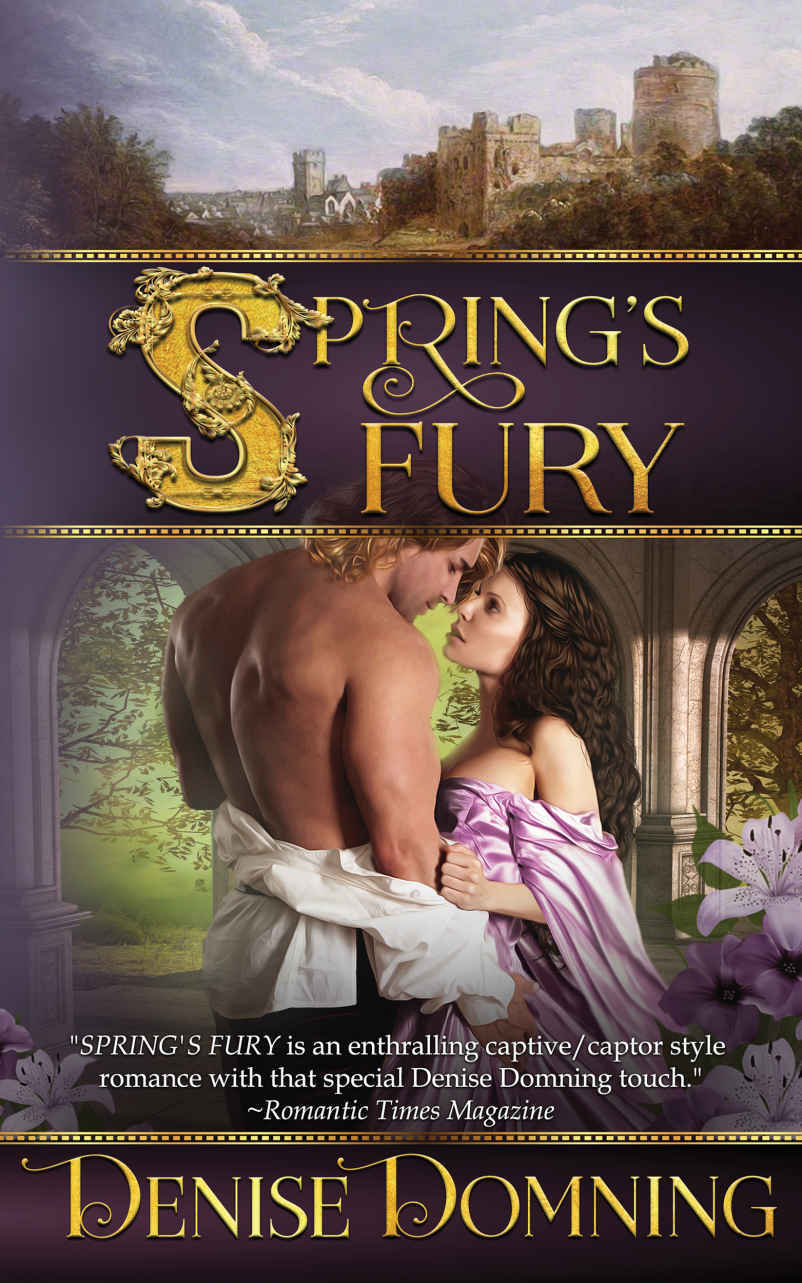 A DEADLY WOMAN, A POWERFUL MAN, THE HUNGRY SEASON

Nicola of Ashby stages a daring escape to avoid marrying the man who killed her father. To no avail. Even trained to the sword, she cannot elude marriage to this knight who is as much her match as her mate.

Until Gilliam FitzHenry besieged Ashby and claimed it as his own, he had no hope of home and family. Now Nicola's home and hand are his, but if he is to ever own her heart it will take every bit of his natural talent for taming wild creatures.  AMAZON LINK
5 STARS

What a great story.  I enjoyed every minute of it.  This was the first book that I have read in this series but it wasn't hard to follow at all.
Gilliam was a strong character but he was also a surprise too. He is a handsome giant of a man.   Every inch a warrior who is so often misunderstood. Could be because he is also someone who so often has a smile on his face when he isn't warring.   He also someone whose humor is often a shield for himself.  He is so much deeper than most people suspect.  His hurts run deeper too.  It wasn't long before I was pulling for him to find love with Nicola.

Nicola is also a great main character who is written with so much emotion and depth.  Many people have also underestimated her as well.  Some to their own peril when they encounter her blade.  She's also pretty clever when it comes to her attempts at escape.  Never a dull moment with her.  She is quite fierce when it comes to keeping her freedom and quite fierce when it came to protecting those she cares about.  But her stubbornness has also caused her to make several mistakes that come at a high cost.
I so enjoyed the skirmishes between Nicola and Gilliam.  The wooing that Gilliam starts is definitely not what you would usually expect but it's good.  Other enjoyable moments also came from when Gilliam is presented with his new squire Jocelyn.  Almost immediately Gilliam gives his squire the nickname"Jos".  Something that horrifies this humorless, pale young boy.  It was fun to watch the ways the boy tries to fight to stay helpless but it's also fun to see how things begin to change. As he begins to grow and mature.
This book was full of emotion, humor, battle scenes,  and several people with evil plots.  It ends with a well fought for H.E.A.
This is going into my keeper pile because I know after some time, I'm going to want to read it again!