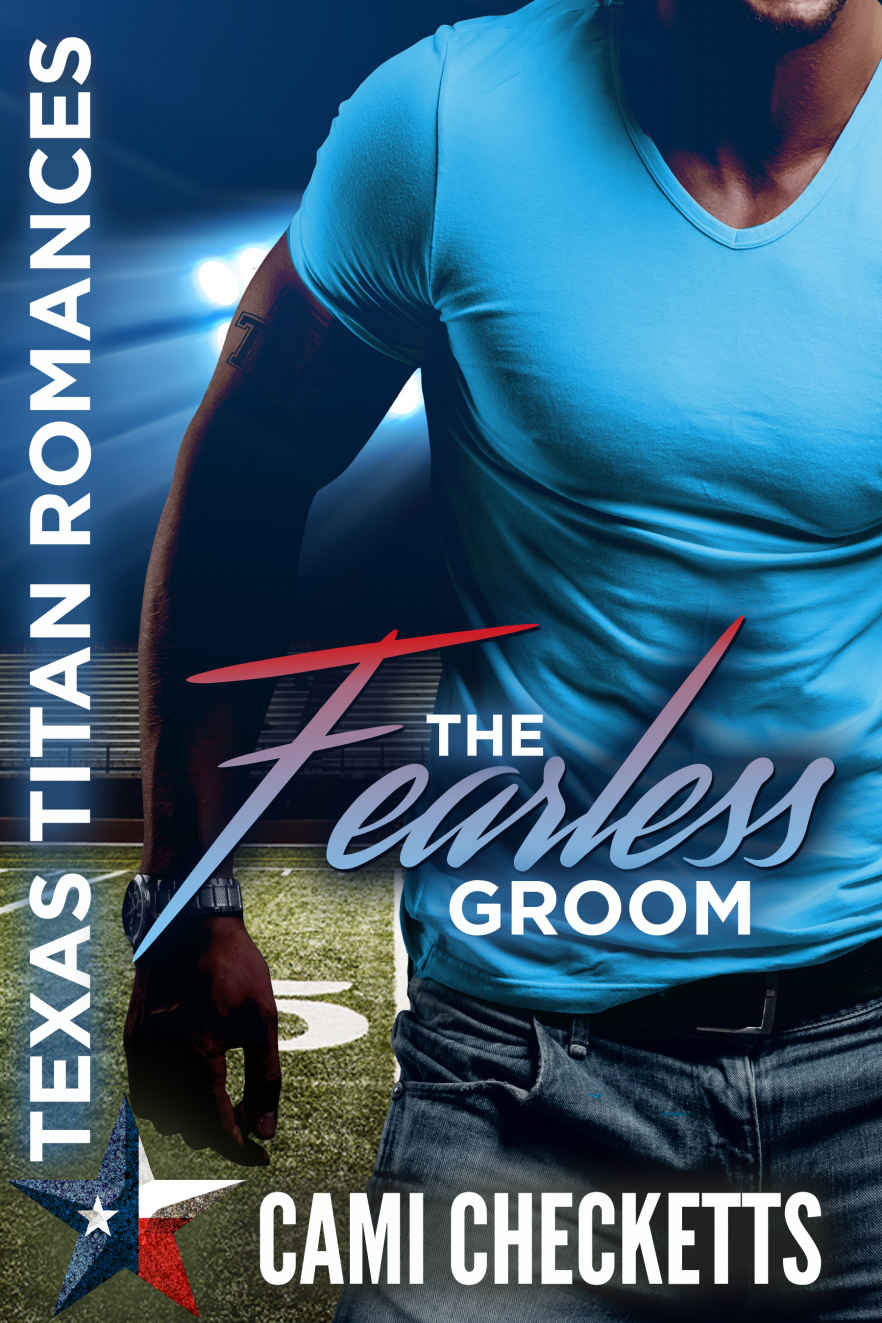 A bachelor auction, a hot football player, and the right woman to bring him to his knees.
Izzy Knight walked away from her father’s billions and his Titans football team to become a nurse practitioner at a children’s hospital. She’s busy and accomplished and certainly has no room in her life for a larger-than-life football player who goes through women faster than she completes a shift at the hospital.
Xavier Newton loves football but hates the games that go along with it. When the owner of the Titans forces him and his buddies to be sold like cattle at a bachelor auction he barely endures the event, until a feisty brunette bids half a million dollars for him. He’s completely drawn to Izzy, but when he finds out her father is the owner of the Titans sparks fly and everybody’s loyalties are challenged.
Can these two find love when they don’t know who’s waiting to tackle them from the blindside?
AMAZON LINK
3   STARS

This is a clean but also emotional story at times.  It has two good main characters who are successful when it comes to their careers but not so much in their personal lives.
Xavier also known as "X" begins to get confused when it came to the motives about the people around him and that soon includes Izzy.  He knows his mama is one person he can totally trust.  That also includes the rest of his close buddies on the Titans football team.  They are called The Triple Threat and are a hot commodity.
He doesn't trust the teams owner, he feels like he's being manipulated.  When it comes to Xavier's agent, he KNOWS he's being manipulated.  And that adds some drama right there.
I had a bit of a problem with the part of the story when it came to the trip to Mexico.  The scene at the waterfalls was hard for me to swallow for several different reasons.
There is a H.E.A. shown through the Epilogue which was a nice touch.