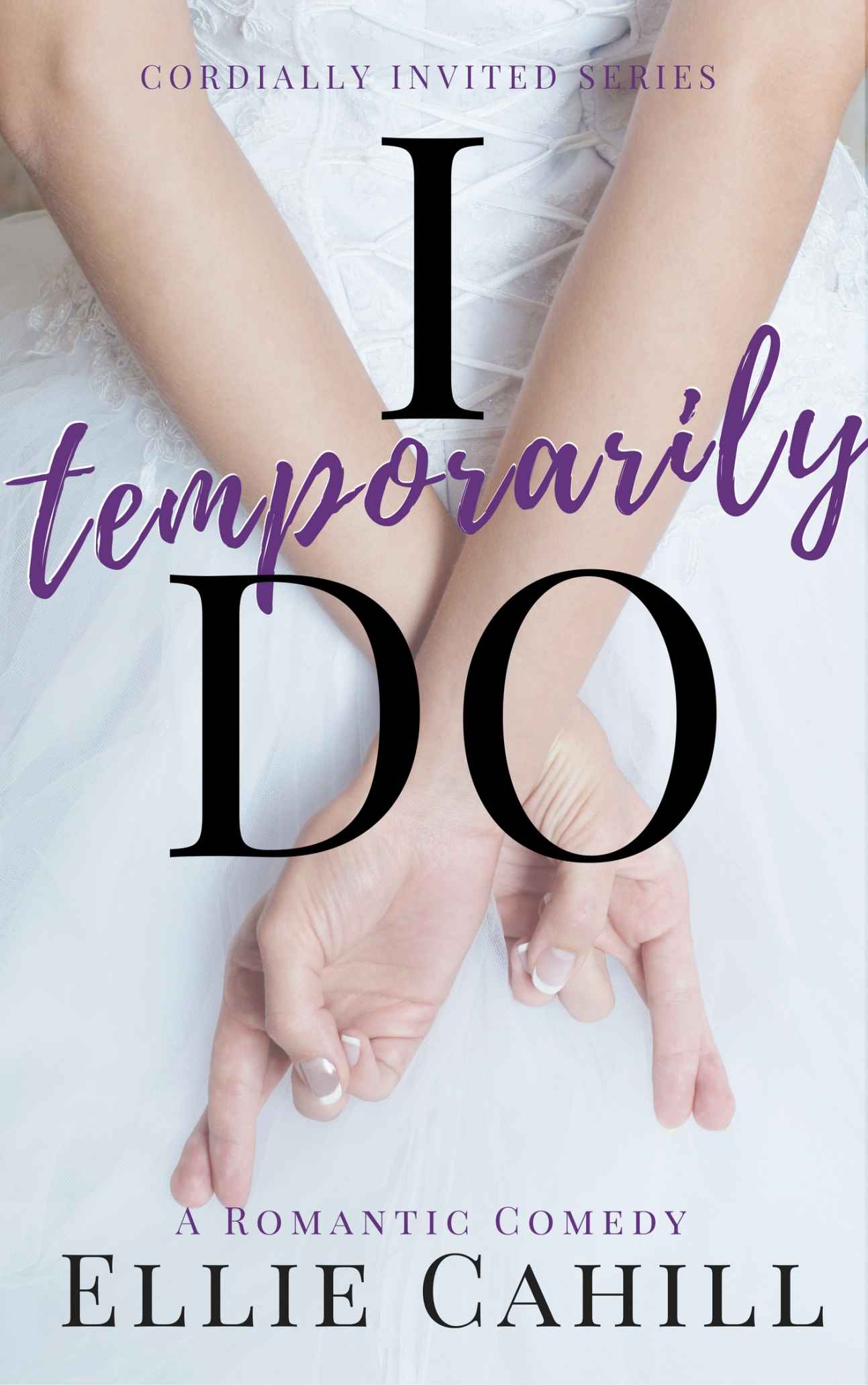 Days before she's set to move across the country and start a prestigious graduate program, a con artist leaves Emmy with no where to live and less than zero dollars in her bank account. But her day doesn't seem quite so bad compared to Beckett's--his fiancée called off their wedding just days before they tie the knot. Now he's single and ineligible for his place in married student housing.

So what are a girl without a home and a guy without a wife supposed to do? A quickie wedding in Vegas will solve both their problems. It's a business arrangement, and no one even needs to know. They'll just get an annulment in a few months. What could go wrong?

Only Beckett forgot to mention his new apartment is a one-bedroom. And neither of them counted on their new friends at Middlesex University thinking they're a great couple.
The platonic newlywed game might be harder to play than Emmy thought. Especially when it starts to feel less than platonic.   AMAZON LINK
3 STARS

I had high hopes for this book but for me it just didn't get there.  While it started out with two people who could have pulled me into the story, they just didn't.  While it had potential and some humor I just couldn't finish it.  I rarely do that but at 50% on my kindle I just gave up.
I'm not saying that others might not enjoy it but it was just written too "young" for  me.  It's hard to even say that though because I have read different categories of books that included YA and enjoyed them.
I hate to be negative about an author's hard work but the most honest thing to say is that it just wasn't my cup of tea.