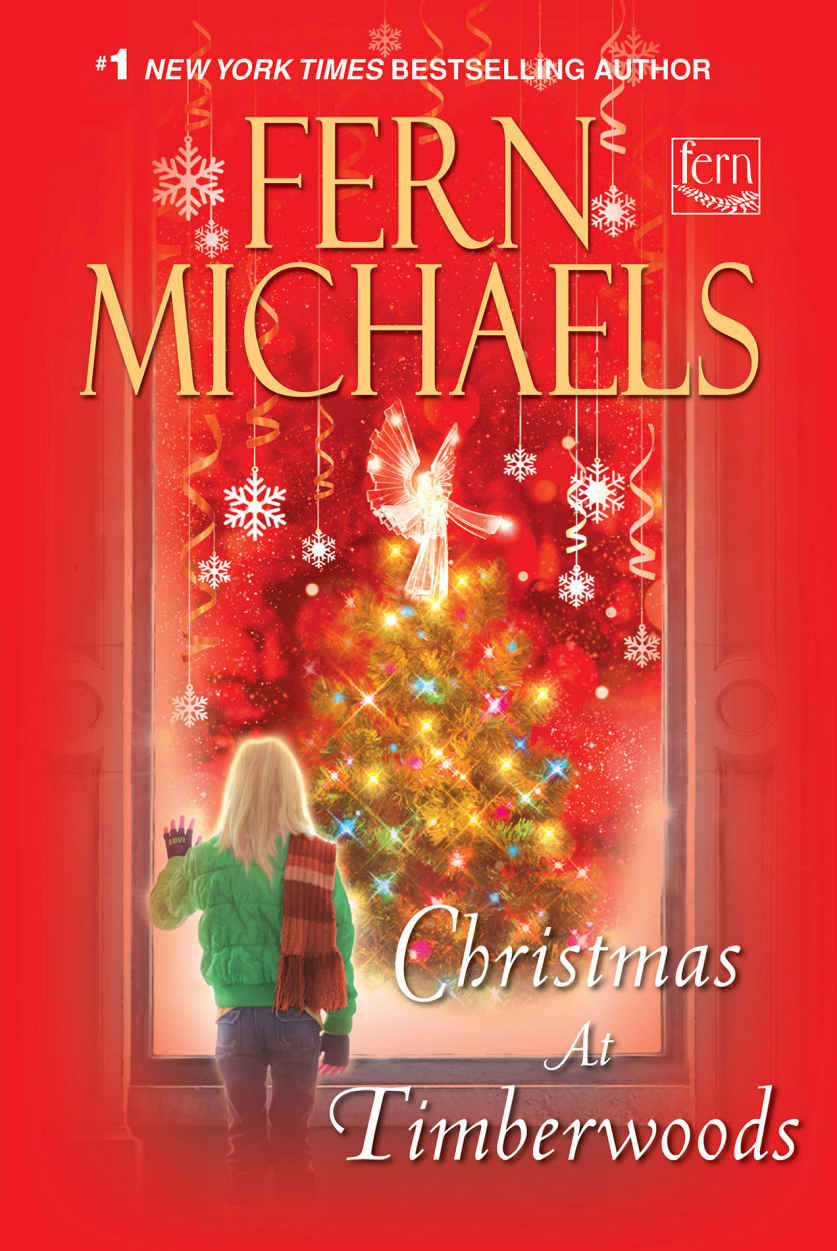 It’s the most wonderful time of the year . . . and for Heather Andrews, security manager at Timberwoods Mall, undoubtedly the busiest. But this Christmas, Heather has more to contend with than frazzled parents and disgruntled Santas. Angela Steinhart, a young woman who designed the mall’s spectacular holiday displays, has had a premonition that tragedy will strike on Christmas Eve. And Angela’s visions have a habit of coming true.

Heather would love to dismiss the warning as holiday stress. But the more she gets to know the quiet, lonely Angela, the more she trusts her. In Lex, her boss, Heather finds an ally—and the glimmer of something more profound. And as the days count down, it will take all of her wits, hope, and unflagging courage to stop someone from destroying the season in one split second . .
.AMAZON LINK
3 STARS

This one was something that I had mixed feelings on.  Yes, it was intense with a different kind of story lines.  Interesting people in the story but also kind of depressing at times too.
Not your usual kind of Christmas story  and I almost gave up on it.  I found it hard to be pulled into it until later when things intensified and I ended up wanting to know how things ended.
It does have a good ending with things coming to a conclusion on all points.