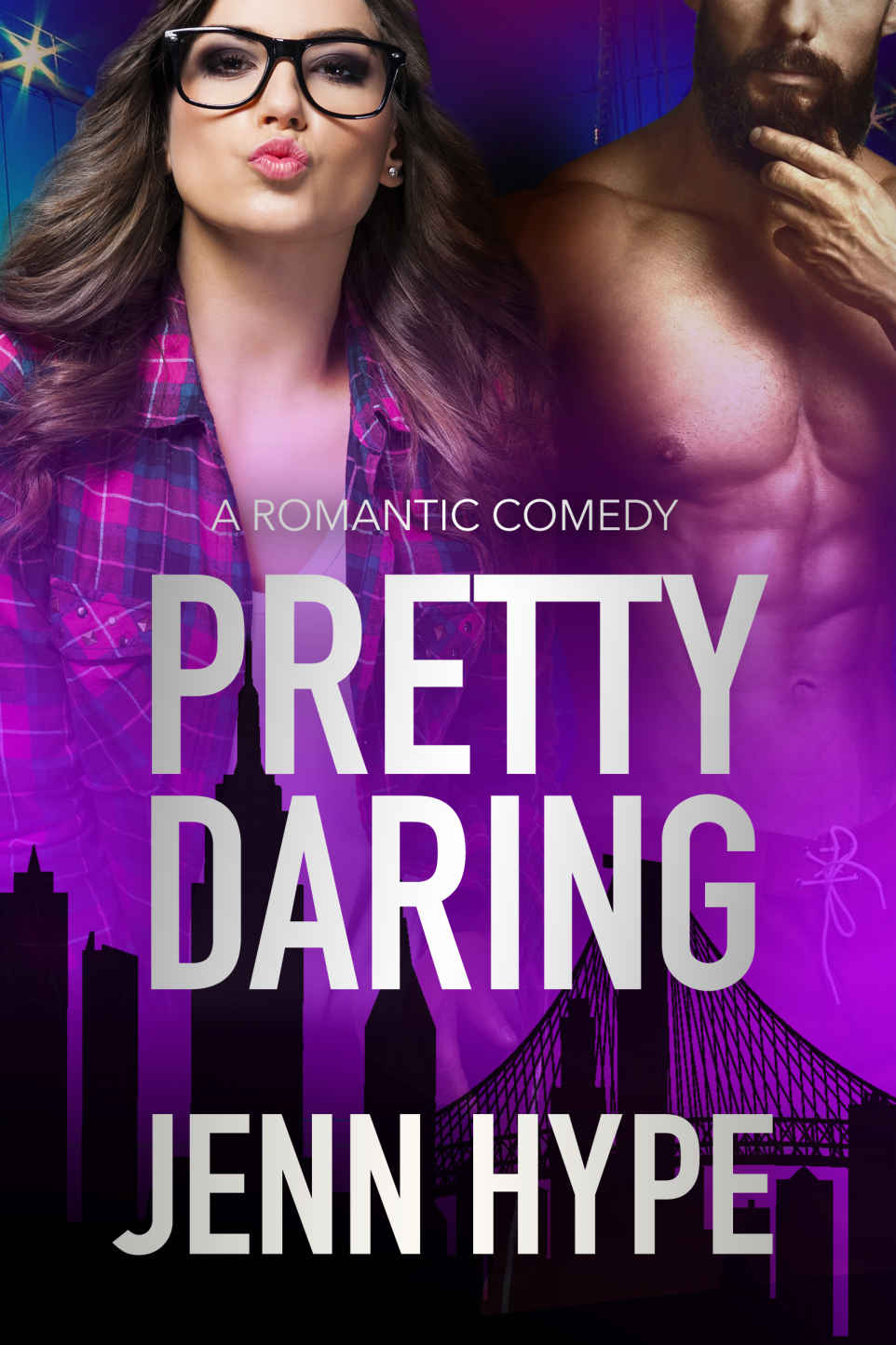 If you ask me, foolishness is like beauty - all about the eye of the beholder.

For instance - I’ve been told the amount of caffeine I consume on a daily basis will eventually kill me, which makes no sense, because that caffeine is essential to living. Then I have doctors telling me that I need to get more sleep if I want to live a happy, healthy life. I can easily refute those claims, because my life is neither happy nor healthy if I don’t utilize every possible second of each day to ensure my life’s goals are met.

Now I’ve got people claiming that hooking up with the sexy bodyguard I hired after someone tried to kill me in broad daylight is a mistake. And, okay, they might be right about that one. Even I can’t argue that it’s not healthy to sleep with someone you can barely stand to be around outside the bedroom.

But you know what? Life is already short enough. If there’s a chance I might die young, then I’m going to go out with a bang - preferably the kind that comes with an orgasm or twelve.
AMAZON LINK
4 STARS
I enjoyed this book for the humor all on it's own.  There was some really funny dialogue especially when  Paige's best friend Clara was involved.  The two of them together made the outrageous level go way up.  But Clara was also really good at knowing where Paige was at emotionally, even without words having to be said.
It also had great secondary people in it  including Brady, Sebastian’s brother, and Liam who has sparks flying with Clara.   There are other people in the story like Blake who is another outrageous but loving person.  She welcomes Paige with open arms, something that often is uncomfortable for Paige.  Yes, Paige wants love and acceptance but she's not used to getting affection.
The sparks flying off of Sebastian and Paige together makes for some tense situations but also funny too.  They both enjoy riling the other up no matter how juvenile.
It has a good end with at least one twist and the rest was something that I had already guessed was coming.  There is a H.E.A. though.
Posted by Flame at 11:45 PM