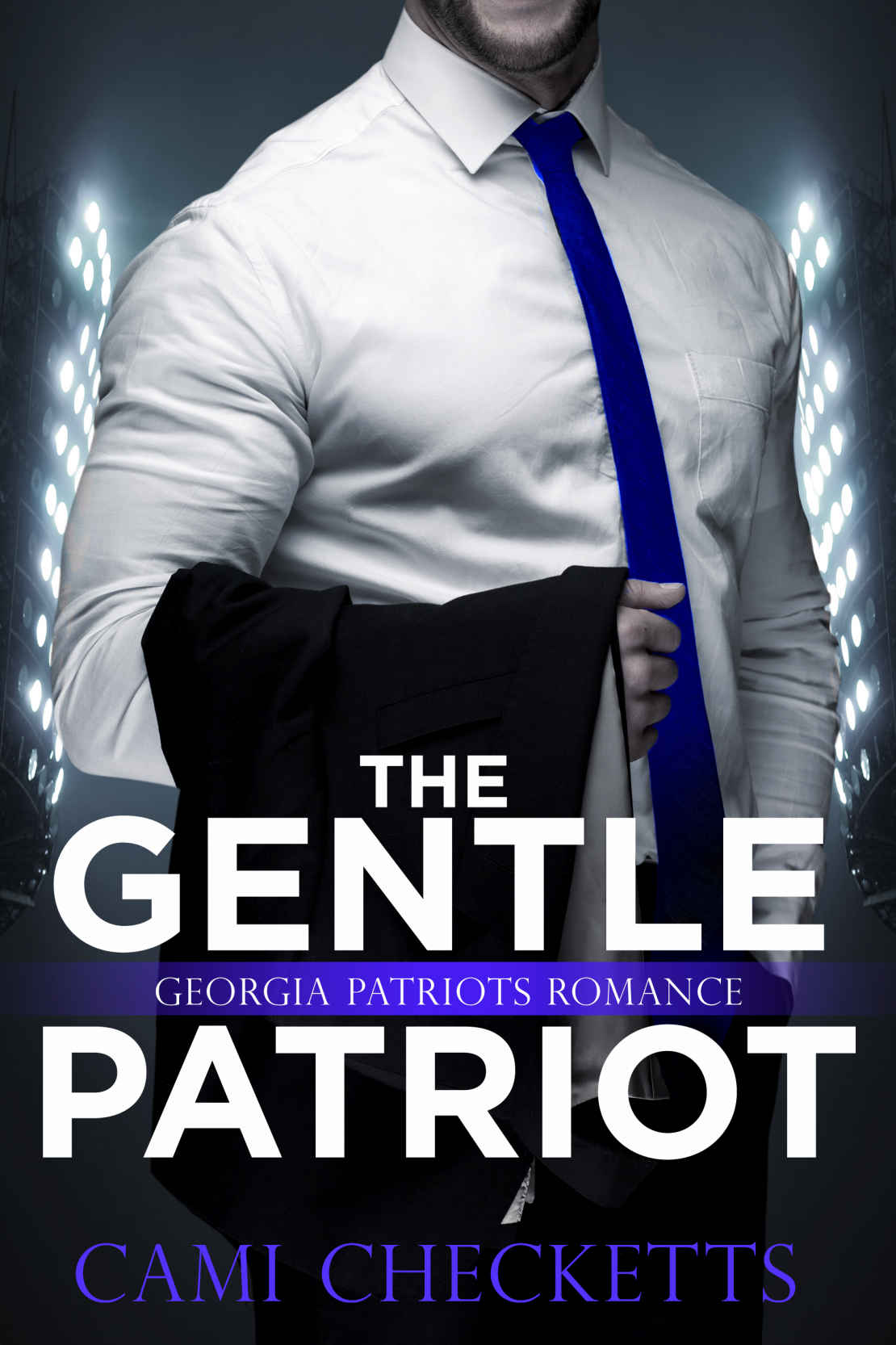 It was love at first glance for Mack Quinn, but Sariah Udy has scars that not even this gentle giant can heal.
Sariah Udy has been staring at, and falling in love with, Mack Quinn every game of the Patriots’ winning season, but she knows she could never date someone perfect like him. Sariah has deformities and heartache that she covers with her long hair and lots of humor. When Mack pursues her across the country, can she trust him with her heart, and her sad past?
Mack Quinn knows Sariah Udy is the woman for him. When his efforts to connect with her fail, he has to decide how far he’s willing to go to pursue a woman who won’t allow him into her life.
AMAZON LINK
4 STARS

I enjoyed this story about two good but incredibly shy people.  Mack Quinn was such a great guy who was SO easy to really like.  Yes, he goofed things up quite a bit when he was around Sariah but not because he was mean. He is physically huge but his tender heart is even bigger. I liked that a lot.

Sariah had withdrawn from people so much but it's because what happened to her in the past.  I liked how the author slowly unwrapped the truth about that.  He family and friends were incredibly overprotective but yes, there are reasons for those actions.  It causes them an a lot of trouble as they try to get to know each other.  But I like how everything works out in the end.
Posted by Flame at 10:39 AM