BOOK REVIEW- In the Assassin's Arms: (Daggers of Desire Book 1) by Katherine Hastings * 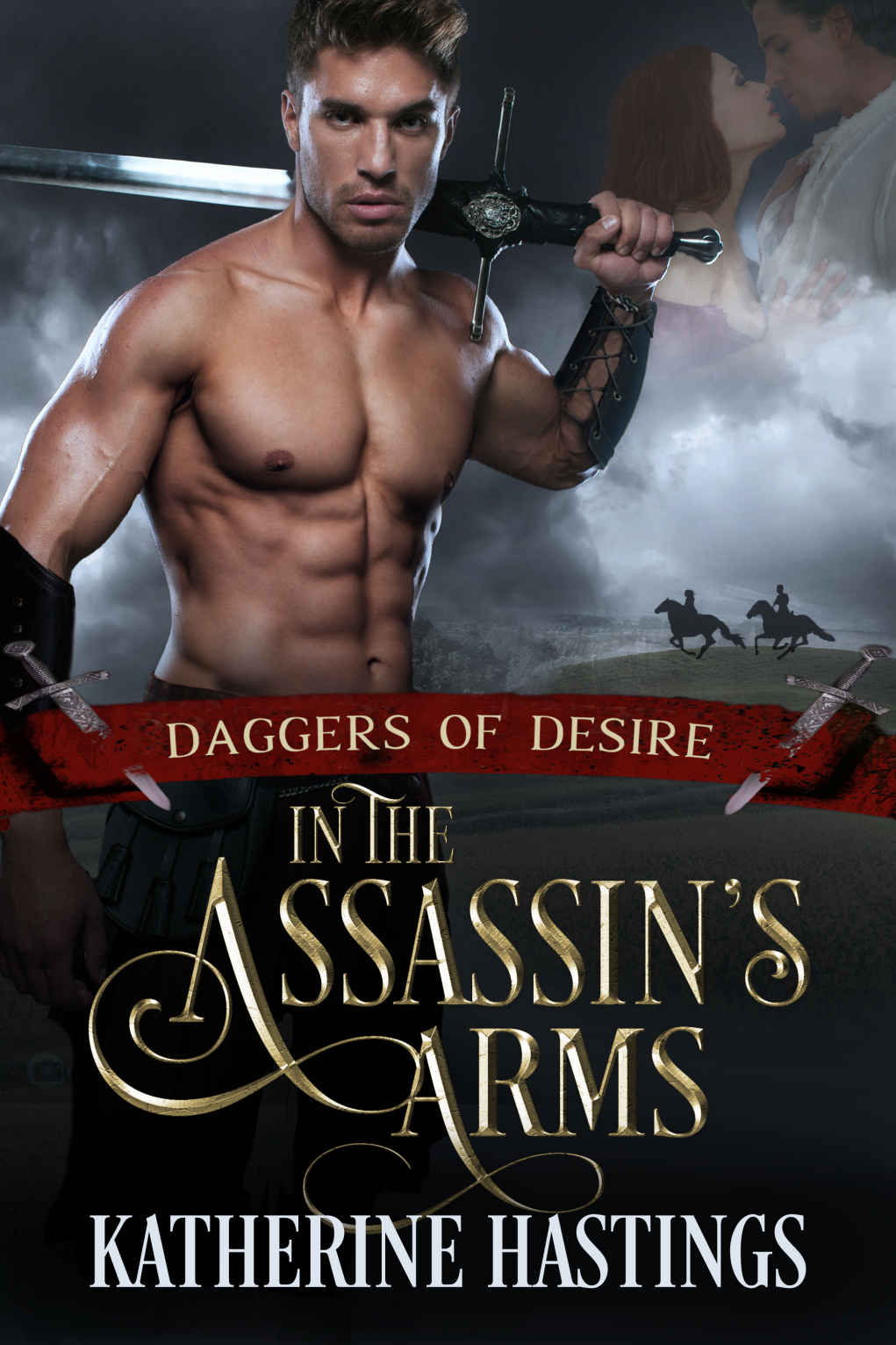 When two opposing assassins join forces to solve a mystery threatening them both, sparks fly from more than just their swords.

John Douglas may be a well-trained political assassin, but he has met his match in the woman he once called a friend. When his childhood playmate reenters his life, she's not looking to rekindle their friendship...she's out for blood.

With a vendetta to settle, Charlotte Cornewalle isn't stopping until she finds the man who killed her father. All signs point to Robert Douglas, the leader of the opposing faction of assassins...and John's father. To get her revenge, no one will stand in her way...not even the boy she once adored.

Fate forces them together while they fight to prove their innocence and right the wrongs they have suffered. As they try to uncover the truth before it destroys them both, sparks fly from more than just their swords. AMAZON LINK
4 STARS

Both John and Charlotte are good main characters and it was a good start to the story that we meet them as children.
There are several good supporting people in the story and most come from Charlotte's side.  Charlotte who now calls herself Charlie because to her the Charlotte part of her died the day her father was murdered.  Anyway back to two of Charlie's friends.  Both Viktor and Connor are both fierce warriors who are also a part of the opposing team of assassins (The Liberta).  Not only are they fierce but they also add some humor to the story especially Viktor.
Speaking of humor, the interactions between John and Charlie also have their moments as well.  John is often teasing Charlie and they have an ongoing "competition" of whose the best at everything.  More than once Charlie rescues John much to his dismay.  So, they are both extremely skilled.   Which leads to a lot of action as they fight of the enemy who is after both of them now.  Even John's beloved Order of the Lions start searching for him and not in a good way.  In-between those times, the attraction between the two flares up and Charlie who doesn't trust much anymore wants to run.  You know, that's going to last only so long.
That unknown/unseen enemy?  I couldn't believe that John couldn't see who it was. Of course as the reader I could see it and was practically screaming " It's ___, It's ___."