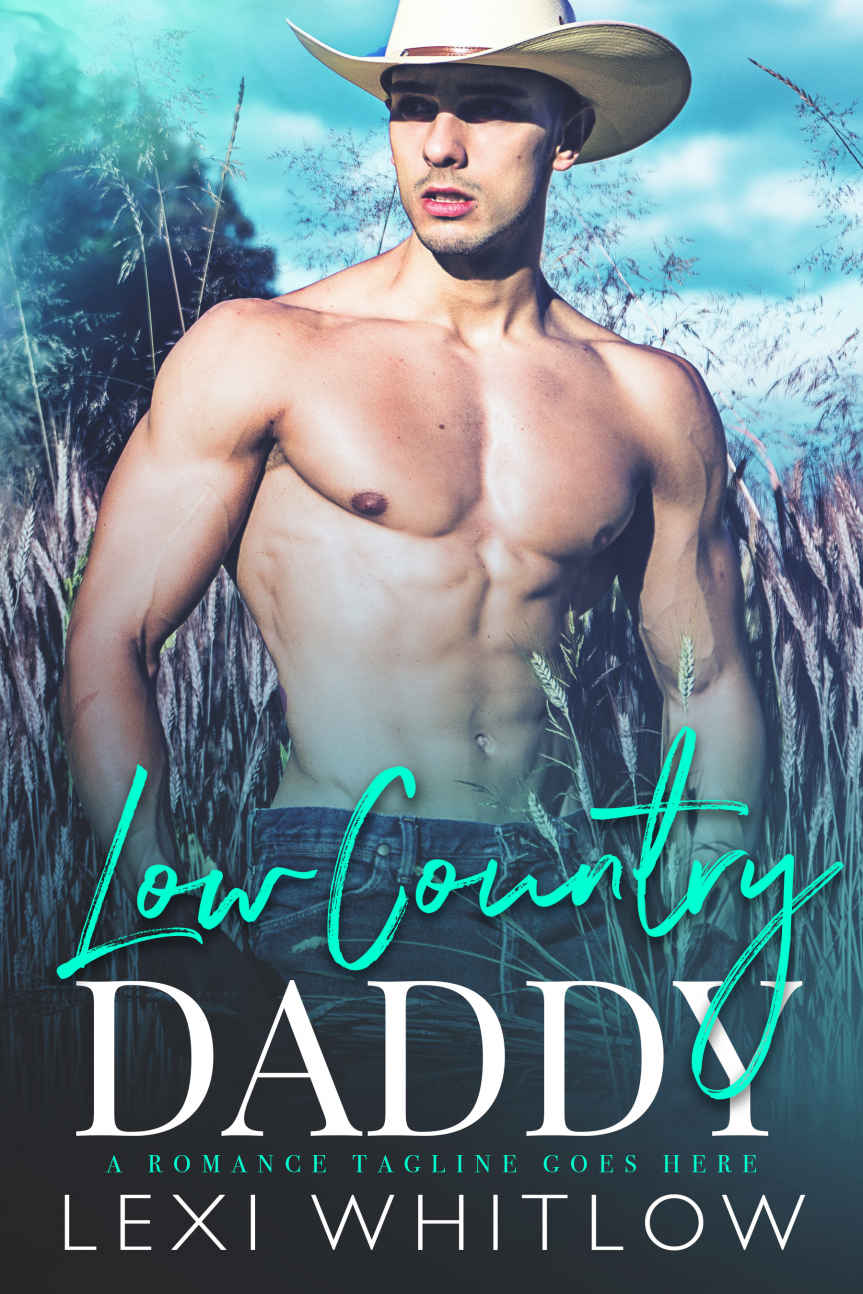 Low Country Daddy is the sweetest, steamiest beach read you’ll need for the month of June. School is out, the pool is open, and this hot single dad is sunbathing shirtless on his boat. Lexi hates cheating and cliffhangers, so you won’t find that here. Enjoy!

I never wanted to be tied down. No commitments. No family. Until baby Emma showed up on my doorstep...

I was just a man and his boat, wild and free, roaming the Carolina coastlines.
I wasn't tied down or bound to anyone.
Until she appeared — the most beautiful girl I'd ever seen.
Bright green eyes, just like mine. And a smile that melted my heart.
Emma, my baby girl, abandoned at my estate in the middle of a scorching day.
That was the day my world changed.
And the day I needed Maddie more than ever.

Maddie's a single mom. She's been through hell.
And she's the most beautiful, smart-mouthed woman I've ever met.
When she offers to help me through the sleepless nights,
I can't refuse her.
Soon, Emma isn't the only person I want to cherish and protect.
And Maddie is making my nights sleepless in a whole different way.
Somehow, they’re becoming the family I never expected.
When custody for Emma is in jeopardy — and Maddie's future is on the line,
I know I was a man meant to be tied down.
And I'll do anything to keep us all together.  AMAZON LINKS
3.5 STARS

Good main characters with real life challenges.  I liked both Maddie and Jeb and even Justin who is Maddie's seven year old little boy.  Justin is just a little boy but he's also had to be more grown up at times than his years.  That was shown very well.
Jeb's mother was another good character in the story.  She's one spunky woman as well.  She always has her son's back and doesn't suffer fools gladly.  She also has a bit of a suspicious nature but does welcome Emma with open arms.
While I enjoyed the story, it also at times felt a bit top heavy with details of Jeb's business, home and countryside.  I'm not saying that I don't enjoy those things being fleshed out just that it got a bit distracting for me. Even after saying that, it still was a good story.  Just that I had mixed feelings about it.