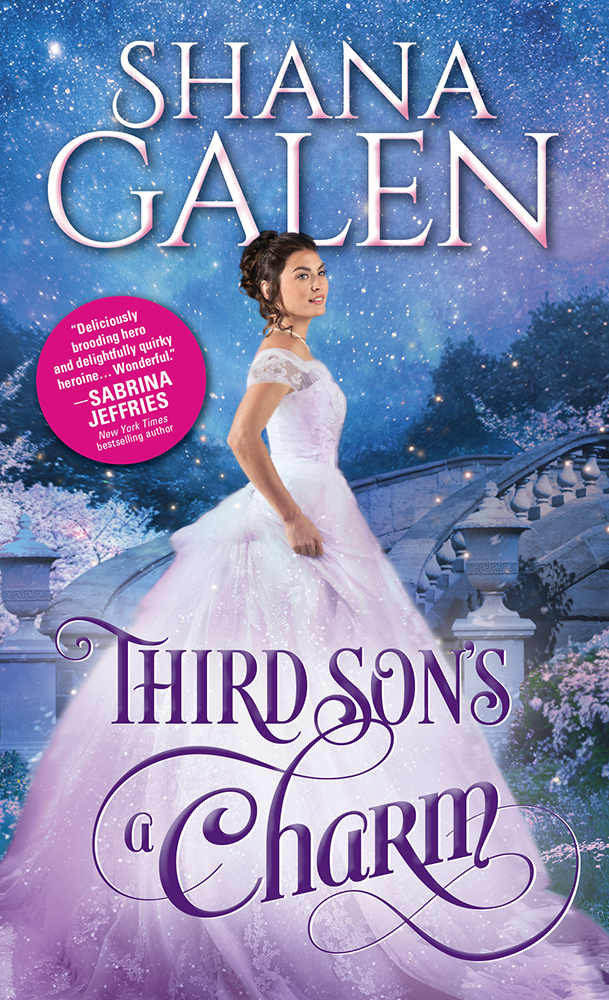 Ewan Mostyn thinks a job as a duke's daughter's bodyguard will be easy—but Lady Lorraine has a few tricks up her sleeve that spark an undeniable passion
Fiercely loyal to his friends and comrades, Ewan Mostyn is the toughest in a group of younger sons of nobility who met as soldiers and are now trying desperately to settle back into peaceful Society. Ewan trusts his brawn more than his brains, but when he's offered a job watching the Duke of Ridlington's stubbornly independent daughter, he finds both are challenged.
Lady Lorraine wants none of her father's high-handed ways, and she'll do everything in her power to avoid her distressingly attractive bodyguard—until she lands herself in real trouble. Lorraine begins to see Ewan's protectiveness in a new light, and she can only hope that her stoic guardian will do for her what he's always done—fight for what he wants.  AMAZON LINK
4 STARS

This was a good story with even better main characters.  Lorrie was one headstrong, impetuous woman who thought she knew her own heart.   She thought herself to be in love with Francis, who is someone she thought loved her because of his smooth ways.  One of the twists comes when you find out who Francis is related to.  That comes up pretty early so you're not kept in the dark about that.  The more people tried to keep her from him, the more she was determined to have him.  She did some stupid stuff of course but she was also one gutsy gal.
Ewan has quite the story with how abusive his life has been as a child.  He was continually pushed aside, not valued and seen to be a dimwit. That was well portrayed as was his longing to be loved, something he has never really felt before. He continually pushed that down because he believed it was a desire that would never be met.  He is also huge, fierce and knows how to knock heads together.  A skill that served him well in the military.  That's when he became a part of the Survivor's group where he was highly valued.  These men do play a vital part in the story as well.  The men in this group were more brothers than just military comrades.  The men in that group had nicknames and Protector was Ewan's.  Lorrie had a nickname for him too, she called him "the viking."
A side story has to do with Lorrie's mother and father and adds a bit more drama.  That adds to the story without confusing it.
So, in the end there is plenty of emotion, action and romance ending with a H.E.A.