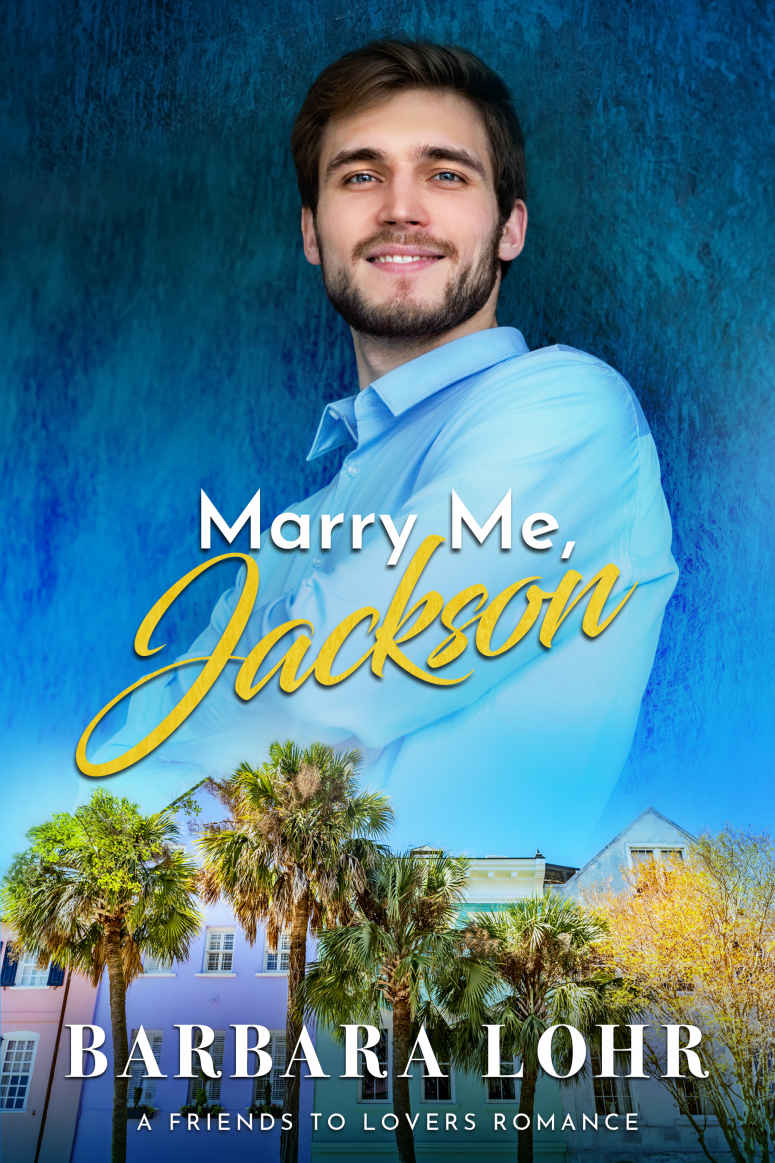 Best friends. That’s all they were...until one of them wanted forever.

Almost thirty and single, Emily Sommers trades the big city for Sweetwater Creek, family and friends. An online nutritionist, she loves her historic apartment, but not the repair bills. Best friend Jackson Hart steps in as her handyman.

For years Jackson watched Emily bake cookies and send cute cards to the wrong man. Now he has a plan to become that guy. Emily's had it with billionaires, so Jackson plays down his own success to win her heart.

Falling hard for her handyman, Emily has competition. With Jackson’s help, the daughter of an influential family is opening Victoria’s Pantry right under Emily’s apartment. Seeing them together sends Emily to Lowcountry Singles to find her own happily ever after. With his friend’s best interest at heart, Jackson becomes her advisor.

Frustration and fun build while Emily and Jackson discover that the only way to happiness is by being truthful with the one you trust most–your best friend.

This is a clean, sweet romantic comedy, first in a three-book Best Friends to Forever series, featuring Emily, Josie and Bryn, three young women who get it all wrong trying to find Mr. Right.
AMAZON LINK
3 STARS

A cute, sweet story about two semi-clueless people.  Oh, Jackson knows what he wants but he just doesn't know how to get there.
This story has a good sense of the community and includes two friends from when Emily used to live at Sweetwater Creek before. Both Bryn and Josie are there for Emily.  They also add some humorous moments to the story.
Things get more emotional as the story comes closer to the end.  But there is a H.E.A. that is filled in even more with a satisfying Epilogue.
Posted by Flame at 11:35 AM