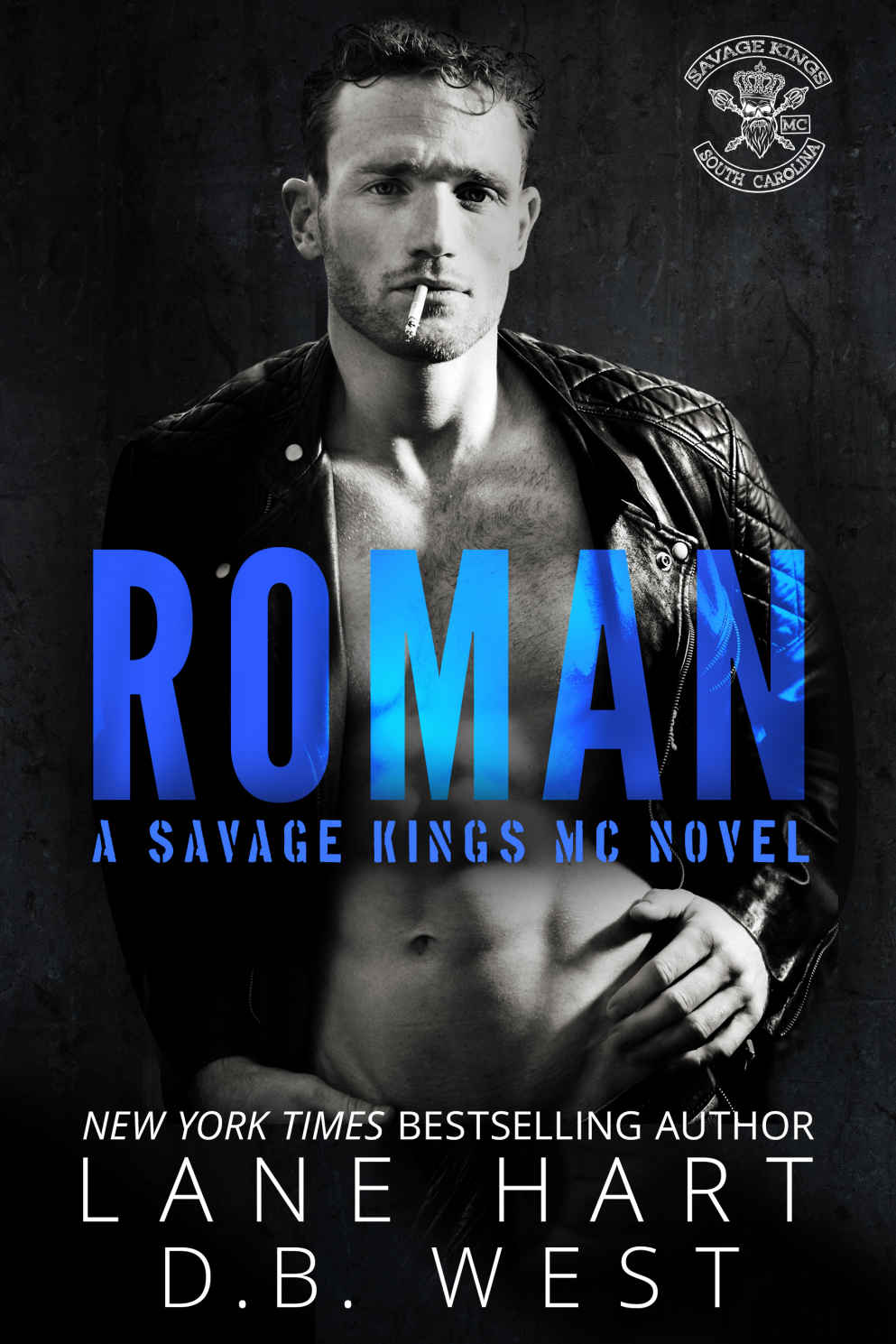 *While there is a HEA for the couple, the MC's quest for vengeance will continue through the next two books in this series.*

Roman McNamara is not only the president of the Savage Kings of Myrtle Beach, South Carolina but he’s also the king of one-night stands.

Growing up in a tourist town where there’s a party every night means living up the good life with no commitments to anyone but the MC.

Five years ago, Charlotte Newsom’s husband, Adam, died for his country. She hasn’t been able to move past the death of her best friend and soulmate and fears she never will.

When tragedy strikes during a bachelorette weekend, Roman and Charlotte’s paths finally cross in the most unexpected way.

Charlotte has no idea that Roman served in the Marines with her husband, or that he’s been keeping an eye on her for years, all while continuing to keep her husband’s secrets.  AMAZON LINK

I really liked this story a lot.  Maybe some of that has to do with the personalities of both Roman and Charlotte.  One thing they definitely have is a sense of honor and loyalty to friends.

One thing that Charlotte said, I totally agreed with.  She said basically that there was more to Roman than what you thought at first.  As I read the story that was easy to see.  Also the fact was that he was basically a good guy.  It also made me like him more.  There was also the side of him that came out if you messed with anyone who was important to him.  A violence would show up if needed.  Although we didn't see any of that being written about. He really hated innocent people being injured.

I liked how a friendship of sorts developed between Roman and Charlotte first.  Even though Charlotte isn't aware in the beginning of how interested in her Roman has been over the years.  The way they have their first meeting  was definitely funny.  They do grow closer though because of the tragedy that was mentioned.  They do grow close enough for sex but I liked the "romance" (friendship) instead of just insta-sex.  The book was a bit different than what I was expecting but for me that was a good thing.

The author does warn that not all things like revenge will be taken care of in this book.  I'm glad that is mentioned but it didn't cause me to like the book less.