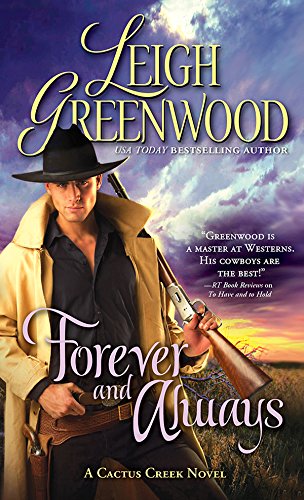 HE KNOWS SHE CAN NEVER BE HIS...
Logan Holstock, oldest of three brothers orphaned on the Santa Fe Trail, has always been content knowing his brothers were alive and happy somewhere in the vast and brutal West-until he learns he may be dying. Certain he has little time left, Logan sets out to find them and end his days near a family he's never known...and stumbles across a strong yet vulnerable widow who makes him yearn for what can never be his.
Logan knows he shouldn't love Sibyl Spencer-he couldn't bear leaving her a widow all over again. But as he finds himself drawn deeper into the lives of this small Western town, he can't escape the longing to find peace in her arms. When he discovers that his death sentence is anything but, Logan swears he will do whatever it takes to prove himself to the woman he loves...and show he believes their love is worth fighting for. AMAZON  4 STARS
Wow, this story starts out with a bang right at the start.  I liked that, it made me look forward to the rest of the book.  And it turned out to be a book I really enjoyed reading.  Great main characters and a good interesting secondary people in the story.  Good twists and turns and some truly selfish villains but a lot of the action happens in a town full of people who had good hearts.  It was a community of family (many of them were family) but they also welcomed people into their family like community.
The only downside to the book for me was that it felt like there was too much repetition on several points of the story,   After a while that began to irritate me a bit.  But over all a good story.  An evil being overcome by good.
Posted by Flame at 11:56 AM