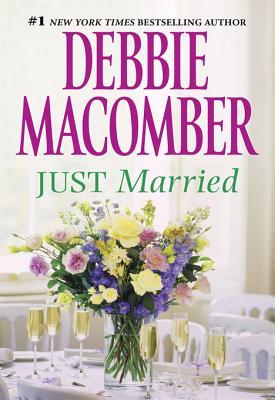 A Marriage of Convenience
Former mercenary Zane Ackerman wants a family. In particular, he wants a child who'll be his legacy-and his heir. That's because his upcoming mission might be his last, and it's made him all too aware of his own mortality.
Architect Lesley Walker wants a family, too. She craves a baby of her own.
So Zane suggests a marriage of convenience to give them both what they want. But given the intense attraction they feel, this arrangement is becoming less convenient all the time   AMAZON 3.5 STARS


I liked this story but at times with mixed feelings. It was emotional and had the ability to help you feel some of the emotions that were going on.  It was a little bit different but had good main characters.  And had a great hate/love relationship between two people who could be considered secondary characters.  Zane's best friend Carl and the local fireball Candy were driving each other crazy with their off and one attraction to each other.  It was fiery when and then after that it was one step forward and then several steps back.  Things were going much better with Zane and Leslie but that wasn't perfect either.  Zane only shared so much of himself and not a bit more.  Although the attraction between the two of them was intense, there was also a walled off  part of Zane.  To be expected considering the life he had led and the injuries that he was recovering from.  Both Zane and Carl were warriors, with the memories to go with it.
Watch for two big twists at the end.  The first one was like a punch in the stomach.  But hold on, the ending is worth it.