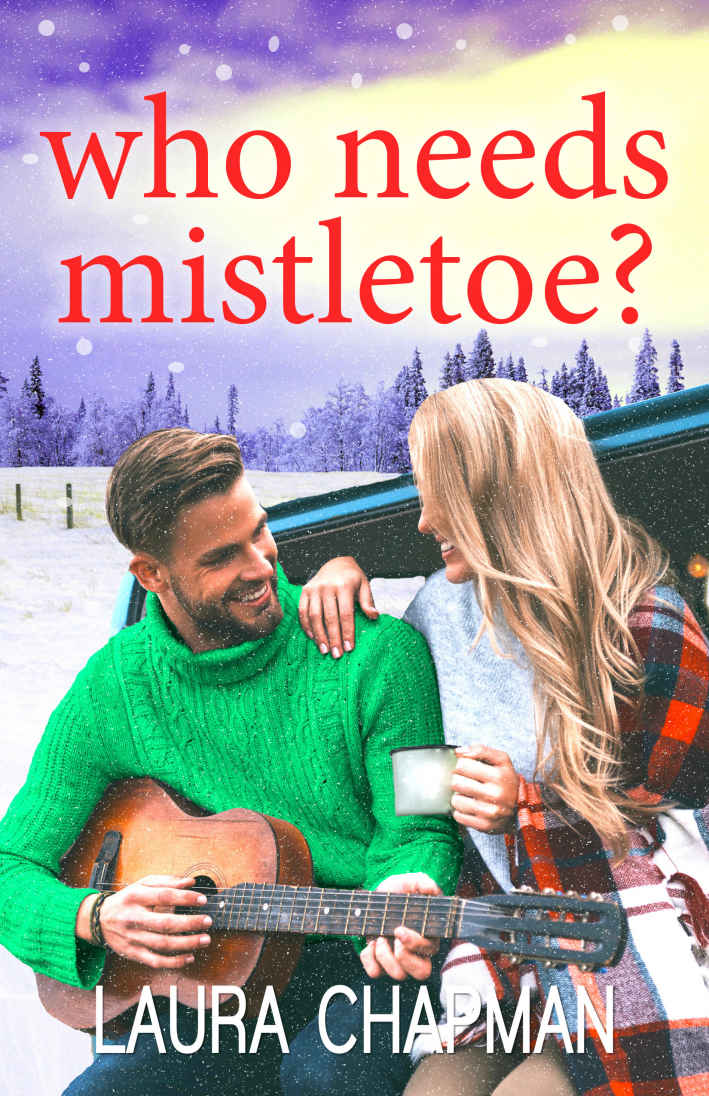 Charlie London has finally made it. She's the lead singer of a rising-the-charts band. She's casually dating Hollywood's golden boy. And she has a publicist who works very hard to make sure everyone knows all of this. But when her band is bumped from a televised holiday concert--and her boyfriend is photographed canoodling with a co-star--just days before Christmas, Charlie's perfectly crafted world is crumbling apart. She impulsively hops a flight to Jackson Hole, Wyoming, so she can bring her boyfriend in line and get her career back on track. Her plan seems to be working until a winter storm leaves her stranded en route.

Guitarist Flint Randal has been crazy about Charlie from the moment she walked in to audition for their band three years ago. Knowing her strict policy against dating a bandmate, he's kept his feelings in check. Until now. When grounded planes send them on a cross-country road trip--alone--Flint sees his chance to finally prove that her one-and-only has been there all along.

As detours and disasters plague their journey, Charlie and Flint grow closer. Will the magic of the holiday season--and the promise of true love--bring them together at last? Or will the siren call of fame get in the way?  AMAZON LINK
3 STARS

I really wanted to like this story a lot more than I did.  It had some charm but I also feel that just maybe it was for a much younger age group than mine.  It didn't feel all that deep.   Although it was a clean story with no wild sex scenes which was refreshing.
Charlie London is definitely a girl with goals and a list.  She is very career oriented and has sacrificed a lot to try to get to the top.  But there were quite a few times that I felt like she was a brat.  It made it hard for me to like her at times. The author did a good job though of showing some of the reasons for her behaviors.
Flint is the long suffering good guy of the piece.  I liked that he did allow some of his frustration and irritations with Charlie to show from time to time.   A man with a backbone, talent and an INCREDIBLE amount of patience.
The reason for the title of this book does show up in the story and then it made sense.
There is a H.E.A. which makes for a good Christmas story.  Or just a good ending for romance lovers no matter what the season.


"I voluntarily read and reviewed an advanced copy of this book. All thoughts and opinions are my own.”
Posted by Flame at 11:33 PM