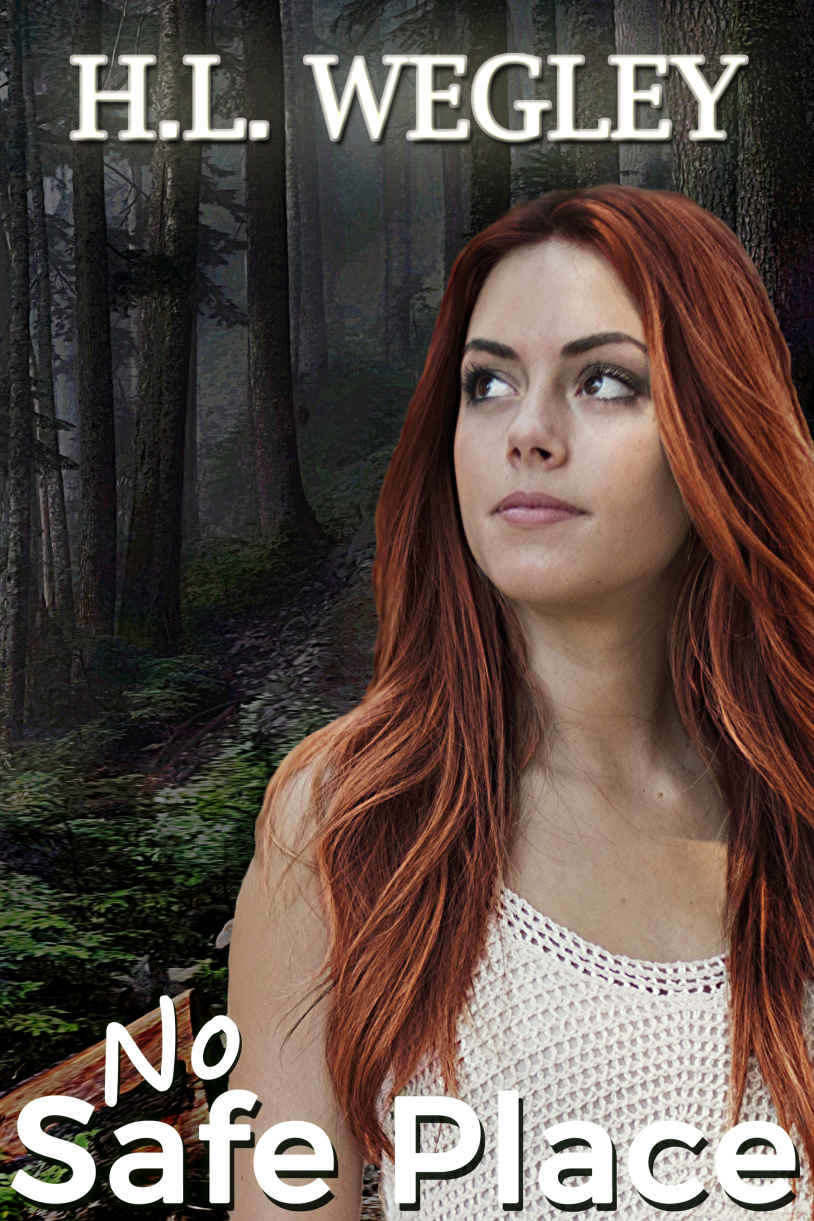 How much would you sacrifice to regain your honor?
After ex-football star, Matt Mathison, allows a career-ending injury to send him to the far country, the prodigal wants to come home and regain his honor. But Matt returns with an assassin on his trail. When he encounters a young woman with secrets, a woman he is drawn to and who seems to need him, he must choose between helping her or endangering her.
Miranda (Randi) Richards, a young meteorologist, takes a job in a remote area near the Olympic National Park to nurse her wounds after her parents brutally disowned her when she converted to Christianity at college.  When Randi, a world-class, middle-distance runner literally runs into Matt on a park trail, she believes she's found someone who can help heal her heart. But she learns Matt has secrets that threaten both her heart and her life.
No Safe Place is an action-filled, romantic-suspense story that races from the scenic beaches of the Olympic National Park to the beauty of Lake Chelan in Central Washington State, a story of courage, honor, faith, forgiveness, and love. AMAZON LINK
4 STARS
I had some mixed feelings about this story.  But because of several different things I think it deserves 4 Stars on Amazon.
Both Matt and Randi were good main characters. Matt is dealing with guilt and feeling his choices are unforgivable.  Randi has her strengths and they are shown well. However her weakness is the feelings of rejection which her parents hurt her with.
And the evil assassin Zambada was well written as not just a dumb hired gun either.  Not only evil but clever and relentless.
His boss, Arellano is also known to be cruel and vindictive but he doesn't show up until much later in the book.
The mixed feelings come in for me when it comes to the emotional relationship that was developing between Matt and Randi.  The constant rocking back and forth between them got old for  me.  Matt was sending so many mixed signals.  It was "I want to stay in your life Randi and I will never leave you".  And then "Oh but no I can't because it could get you killed."  While realistic it just felt a bit overdone with all the seesawing back and forth.
Some people might not enjoy the bit of preaching in this book as well.  However with a good amount of action, mystery, plots and the M.C.'s overcoming evil the best they can?  That deserves the higher score from me.  The Epilogue at the end was also a nice touch.
Posted by Flame at 11:00 PM