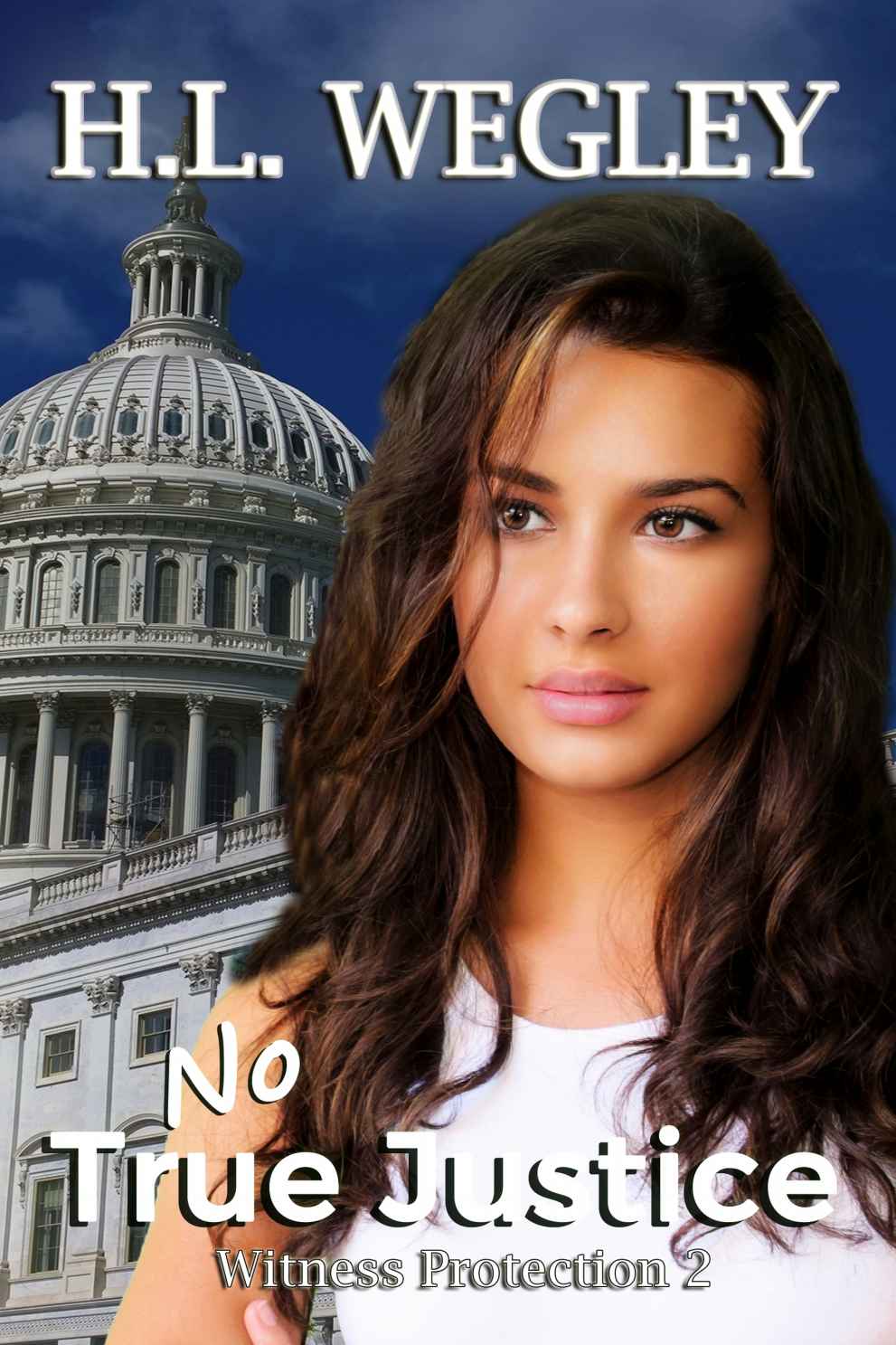 They forced her into witness protection, not to protect her, but to shut her up.
After testifying in a high-profile case, Gemma Saint, a young intern at an influential media outlet, is forced into WITSEC by corrupt DOJ officials to silence her. When Gemma’s testimony at a retrial threatens their elaborate conspiracy to control the upcoming presidential election. Gemma learns from her WITSEC Inspector her identity was compromised and someone in the DOJ has sent a team to kill her. After her Inspector is shot, Gemma sees only one chance to survive and resume her old life—expose the conspiracy, completely. She seeks help from Lex James, a young investigative journalist. Gemma offers him the biggest story of his career. But Lex was recently given custody of his deceased sister’s four-year-old, twins, Josh and Caleb. Sparks fly when Lex and Gemma meet, and the boys see their mother in her. But can she endanger this fragile family? Can she run away, sacrificing her life and the course of her beloved country? Lex has difficult choices, too. But the highly gifted boys, Josh and Caleb, have their own opinion about what should happen.
Set in the beautiful Central Oregon desert near Lake Billy Chinook and Crooked River Ranch, No True Justice is clean, high-action romantic suspense at its best. A story with chills, thrills, love, and laughter.  AMAZON LINK
4 STARS

There was two good main characters in this story. That would be Gemma and Lex. It doesn't take too long to care what happens to them.   And makes you want to see them win over their enemies.
The twins Josh and Caleb sure add a lot too.  They weren't kidding when they said that the twins were little geniuses.  They weren't shy when it came to announcing their "two hundred.  They even had developed their own "foreign" language that works well for them especially in moments of danger.  They also add some humor too!
There is plenty of intrigue, danger and action in this story.  They are plenty of bad guys but also good guys out there trying to help.    More than once I almost wanted to slap Gemma.  That happened when she wants to argue sometimes loudly in the midst of dangerous moments.  Like car chases, hiding and running.  Every time she did that made me want to groan.
Faith definitely plays a part in this book and you can see their faith in God at work.
The story comes to a good end and includes an Epilogue.