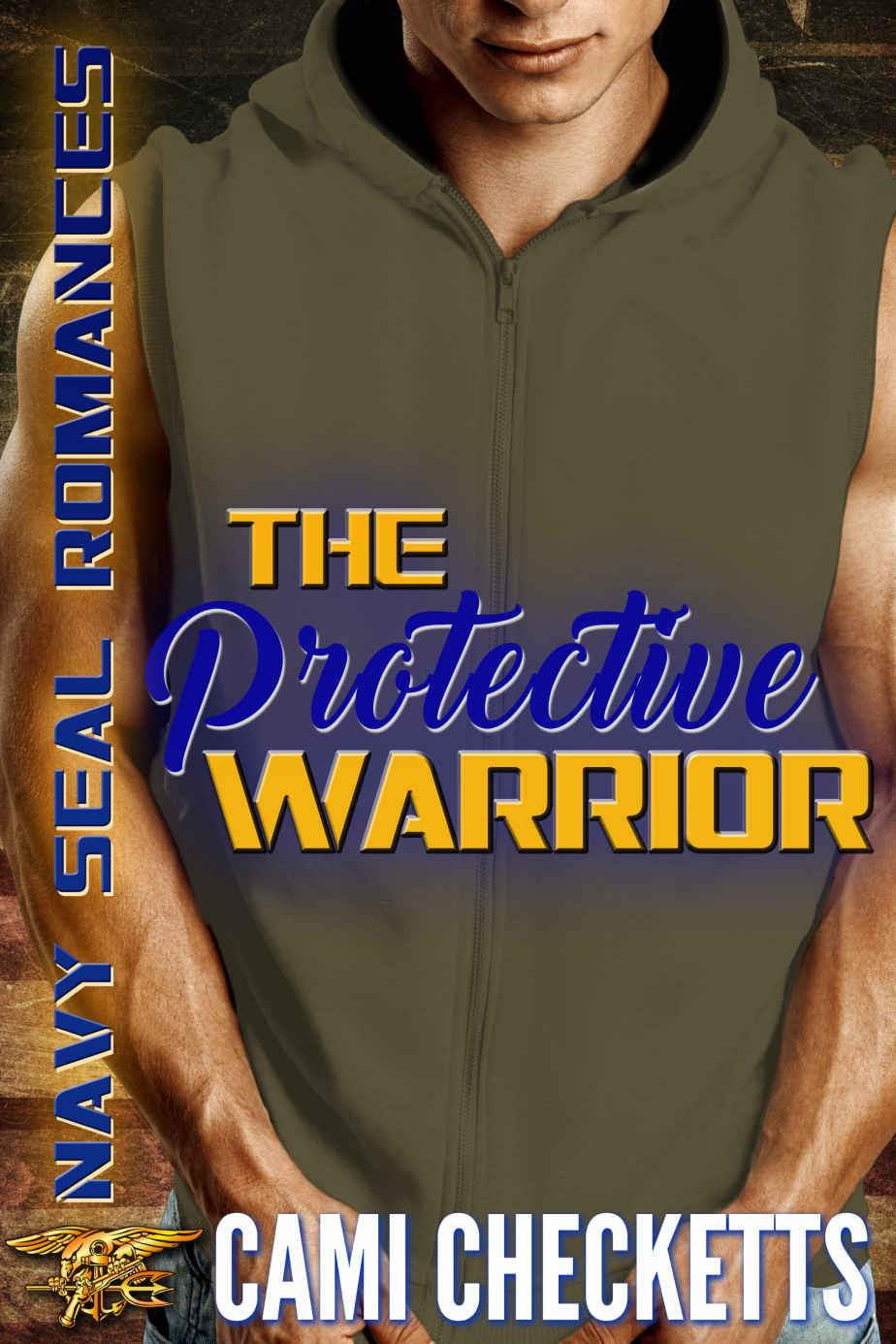 A daughter escaping, a Navy SEAL sent to protect her, and the beautiful island that might prove more dangerous than her father.
Ally, daughter of the Duke of Gunthry, has spent her life terrified of her father and dreams of the day when she can escape his tyrannical rule.
When her mum helps her escape to the beautiful island of Kauai, Ally thinks she’s found paradise and maybe more with the handsome River who keeps crossing her path.
But there are unexpected enemies lurking in the shadows. And no matter how tough River seems, no one can withstand the army her father will send when he discovers her location.
River Duncan is part of an elite security task force of ex-Navy SEALS. Little does he know his first assignment might prove irresistible to resist and protect. When he finds himself falling for the fun-loving Ally he plans to resign his position so they can join forces in their common goal of fighting human trafficking. River has never underestimated the enemy before, but is he fully prepared to protect and love Alexandria Gunthry?
Will River’s protection and Ally’s love be enough to conquer a lifetime of fear and responsibilities? Or will they be forced to give up on their dreams in the face of her sadistic and powerful father?
AMAZON LINK
3.5 STARS

I had mixed feelings about this story.  The way it started out kind of left me with a feeling that it just might not be deep enough for me.  Or maybe even for a younger crowd.  However, it does get better much later in the book.  The action and the dangers ramp up making it a more interesting story although it wouldn't be a favorite for me. There is a good flow to the story  especially when it comes to describing the different locales, foods and people.  I never heard of POG before and was glad that the author explained the drink.  It was a mix of papaya, orange and guava.
Ally just "knows" that River is a good guy because she is really good at judging people's character and intent.  Growing up as she had made it a necessary skill.
River after meeting her and not revealing who he is thinks she's too careless and naive.  He's also got a lot of misunderstandings about her and what she needs.  Part of that is the fault of the person employing him giving him only minimal information.  He also underestimates the army that Ally's father has at his command and just how ruthless he is.  But once Ally is endangered once again River comes up with a plan.  You see he has the resources of an "army" himself.
I liked how the story comes to a stunning conclusion with several surprises.
There is also a look into Sutton Smith's story (The Captivating Warrior) because you see he knew Ally's mother years ago.  That could prove interesting because you know there is more to that story.
Posted by Flame at 10:51 PM