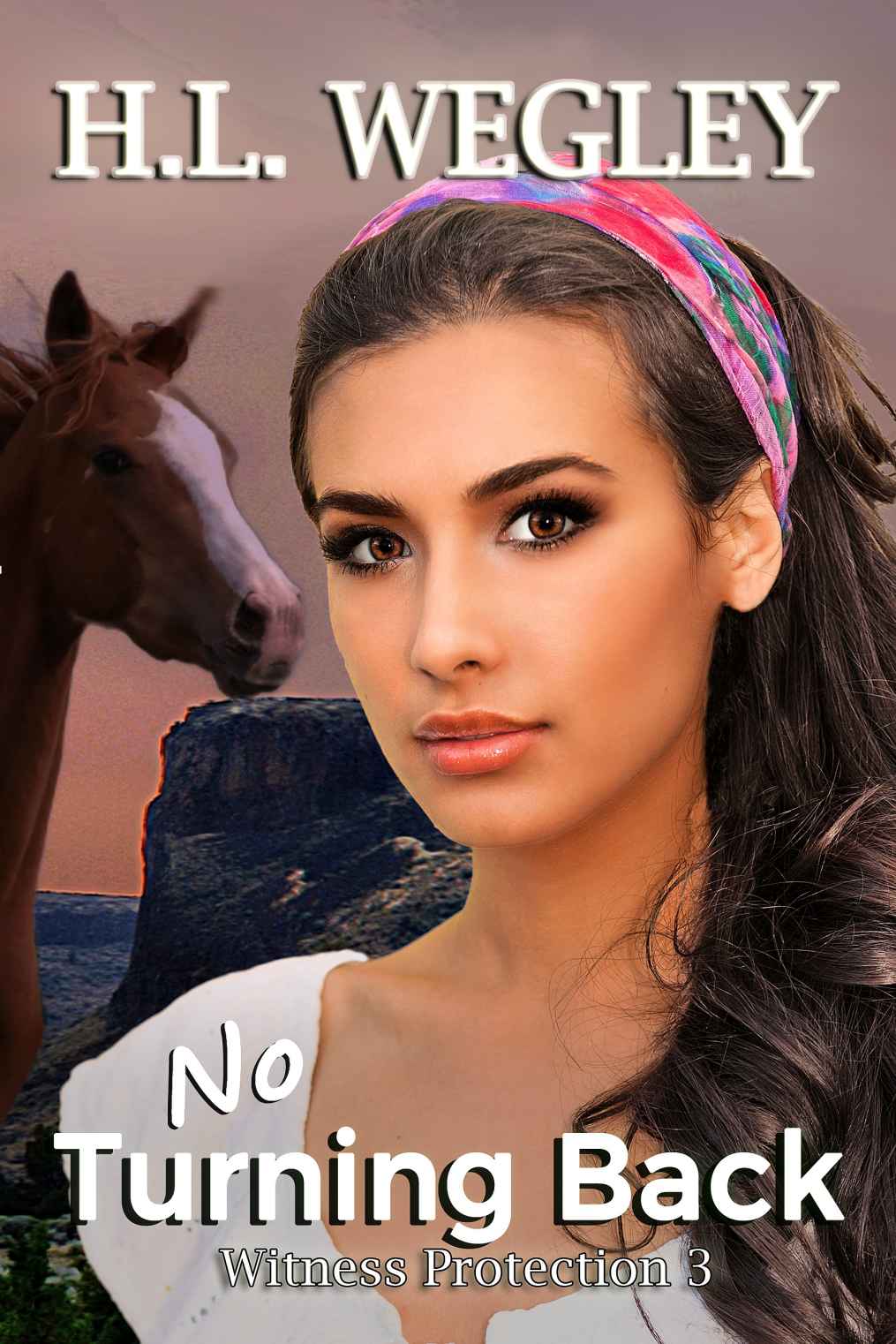 When a young man much like her dead father offers her protection, will trusting him bring another massacre, one that takes her life too?

Elizabeth (Beth) Sanchez, daughter of the man who formed a militia and drove out the Del Rio Cartel, was the lone survivor after drug lord, Hector Suarez, retaliated, massacring the people in her town. Seven years later, Beth has an MBA, American citizenship, and is ready to chase her dreams. While on a Big Bend hiking excursion, Beth encounters Suarez who is bent on killing the one remaining symbol of resistance to his power, Beth Sanchez. After once being called a coward, Drew West has a mile-high chip on his shoulder and an impressive resume of fighting skills. He’s ready to fight anybody, anywhere, especially if someone needs protection. When Suarez tries to kill Beth in Big Bend, Drew humiliates the drug lord and captures Suarez’s little brother, Ricardo. Hector Suarez places Beth and Drew at the top of his hit list. When a federal prosecutor offers Beth and Drew protection for their testimony against Ricardo, Beth fears a safe house cannot stop another massacre. But Drew offers her a different option, his protection on a horse ranch half a continent away. But if Beth accepts Drew’s offer, there will be no marshal protection and no turning back.

Set near Big Bend National Park and in Central Oregon, near the Deschutes River, No Turning Back is a high-action, romantic-suspense story about love, courage, and the futility of human vengeance.
AMAZON LINK
3.5 STARS

Drew and Beth were good main characters who each were dealing with their own challenges.  Drew had a hot temper especially when faced with someone threatening someone he cared about.  He had natural skills but also relied on them a tad too much.  Something that he will be forced to deal with as they run for their lives. Beth carried survivors guilt to go along with painful memories and the fear that Hector Suarez still hunted for her.

When the story first started I ended up feeling like this story might be too young for me.  Probably because of the opening conversations between Drew and Beth. It sounded a bit juvenile to me.  But things do improve.

I got tired of hearing about Beth's INTJ personality and found that a bit hard to follow at times.   I got it after awhile that she was mainly brains, who didn't share a lot of her emotions or affections.  Just began to feel like it was mentioned more times than I liked.

There is plenty of action and danger though along with a strong Christian influence, and a clean romance.   A sweet Epilogue adds to their H.E.A.

On a special note I did enjoy the author's note and found it pretty interesting.