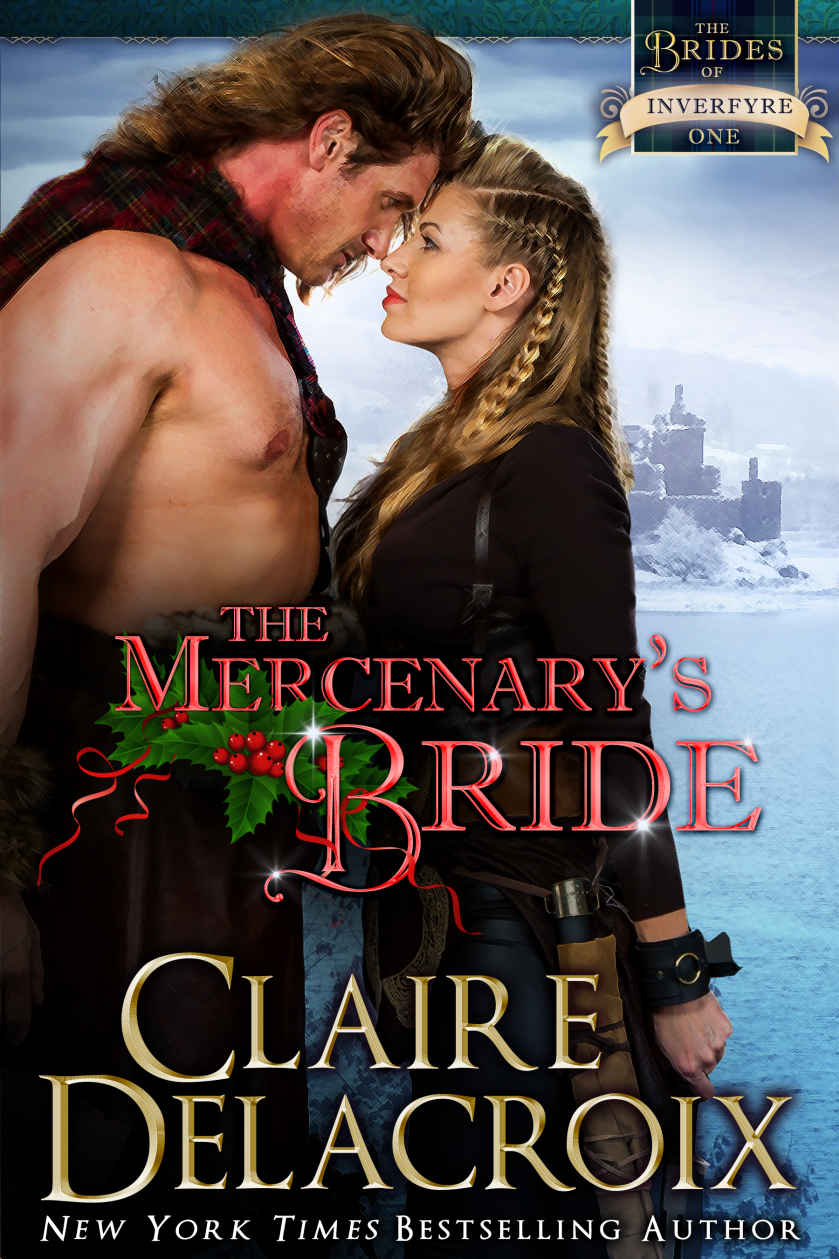 The Mercenary's Bride is a Christmas Scottish medieval romance novella which was originally published in the Christmas 2017 anthology The Nutcracker Reimagined.

Robbed of his possessions, wounded and left for dead, Quentin de Montgomerie has lost everything except his love for Mhairi, the daughter of the Hawk of Inverfyre—and he knows who is to blame for his fate. He vows to return to Inverfyre and take his vengeance from the Hawk, but arrives to discover that the fierce maiden in possession of his heart has blossomed into a beauty, and that her kiss has the power to give him hope for the future again. Can Quentin prove himself to the Hawk and win Mhairi—or will she spurn him for being less than once he was?  AMAZON
4 STARS

This book is advertised as a novella but I have to admit it was a pretty full story. One that I enjoyed.
I liked the unusual parts of the story along with the good main characters.  I really liked both of the M.C.'s.  The couple's struggles were real and the emotions came through really well.  There was also some good secondary people who stood in the way of their romance.
I wondered as the story went on, how in the world they would get the H.E.A. that I wanted them to get.   They do as things take an interesting route.