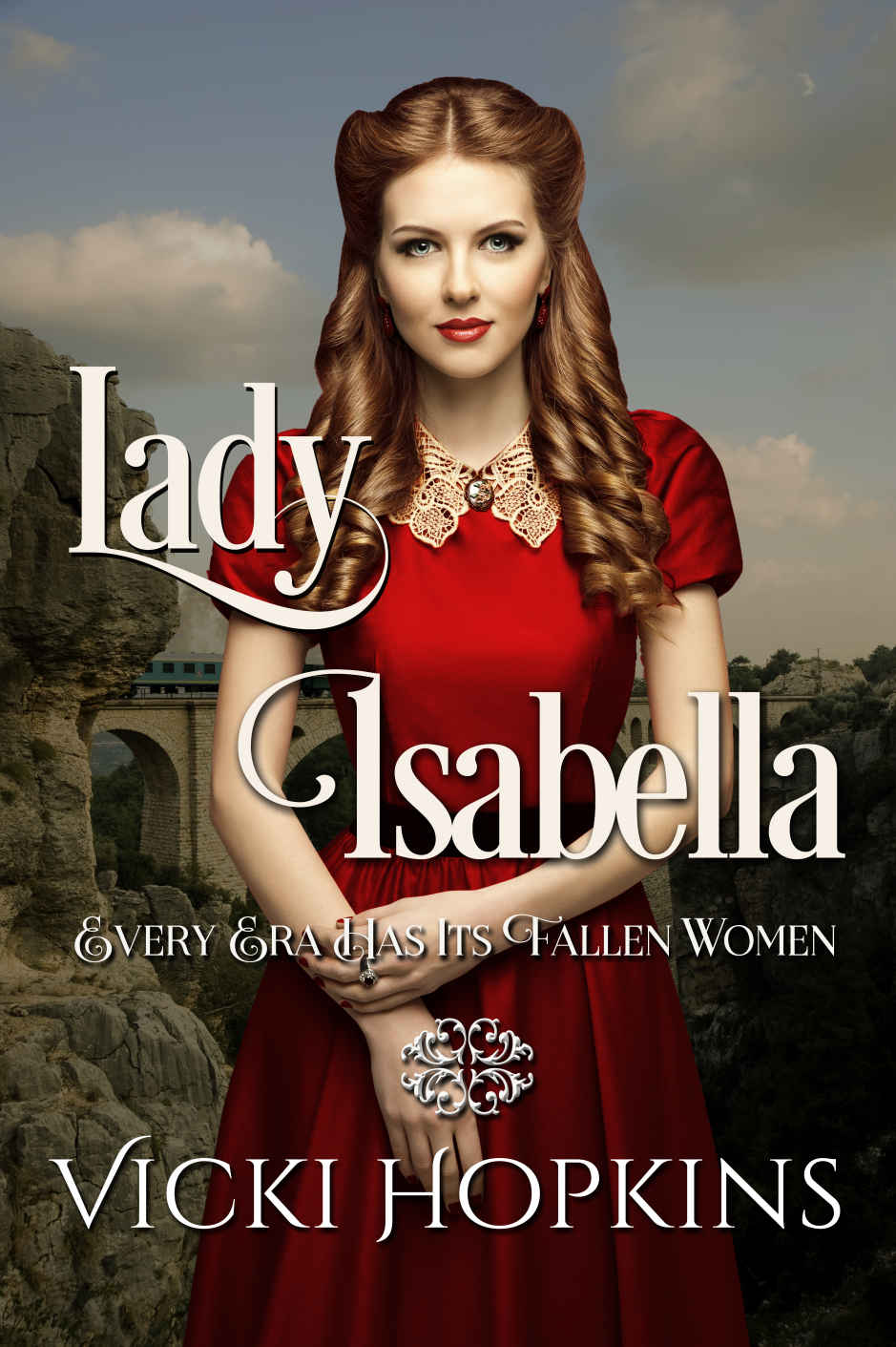 Seduced at the tender age of sixteen, Isabella Stuart did not understand what one poor decision could do to a person’s life. The consequences of her flirtation with the stable boy infuriate her parents, who make arrangements to hide her scandalous behavior. As a result, they send her into hiding to give birth and insist she give up her child for adoption. Upon her return to England, she discovers that her freedom remains severely hindered as her parents insist on orchestrating her marriage. Isabella, however, has fallen in love with another man, who unbeknown to her possesses far more than her heart.

I was a bit concerned when I picked this book that it would be too young for me to enjoy.  But no it wasn't.  It was easy to be drawn into the emotions of Isabella and the lack of emotions, love and concern of her mother and father.  They were stone cold rigid, especially Isabella's mother.  They were totally concerned about their position in society.  No hint of scandal must touch the Stuart name.
The amount of manipulation at work around Isabella was astounding!  And it continued throughout the book.  The odds against this young woman was so strong.  But it was so good to see her grow from a helpless child to a determined young woman.
I liked Reginald too but in his own way he's as caught in a net not of his making.
The ending has a surprising twist that I really enjoyed.
Posted by Flame at 7:52 AM