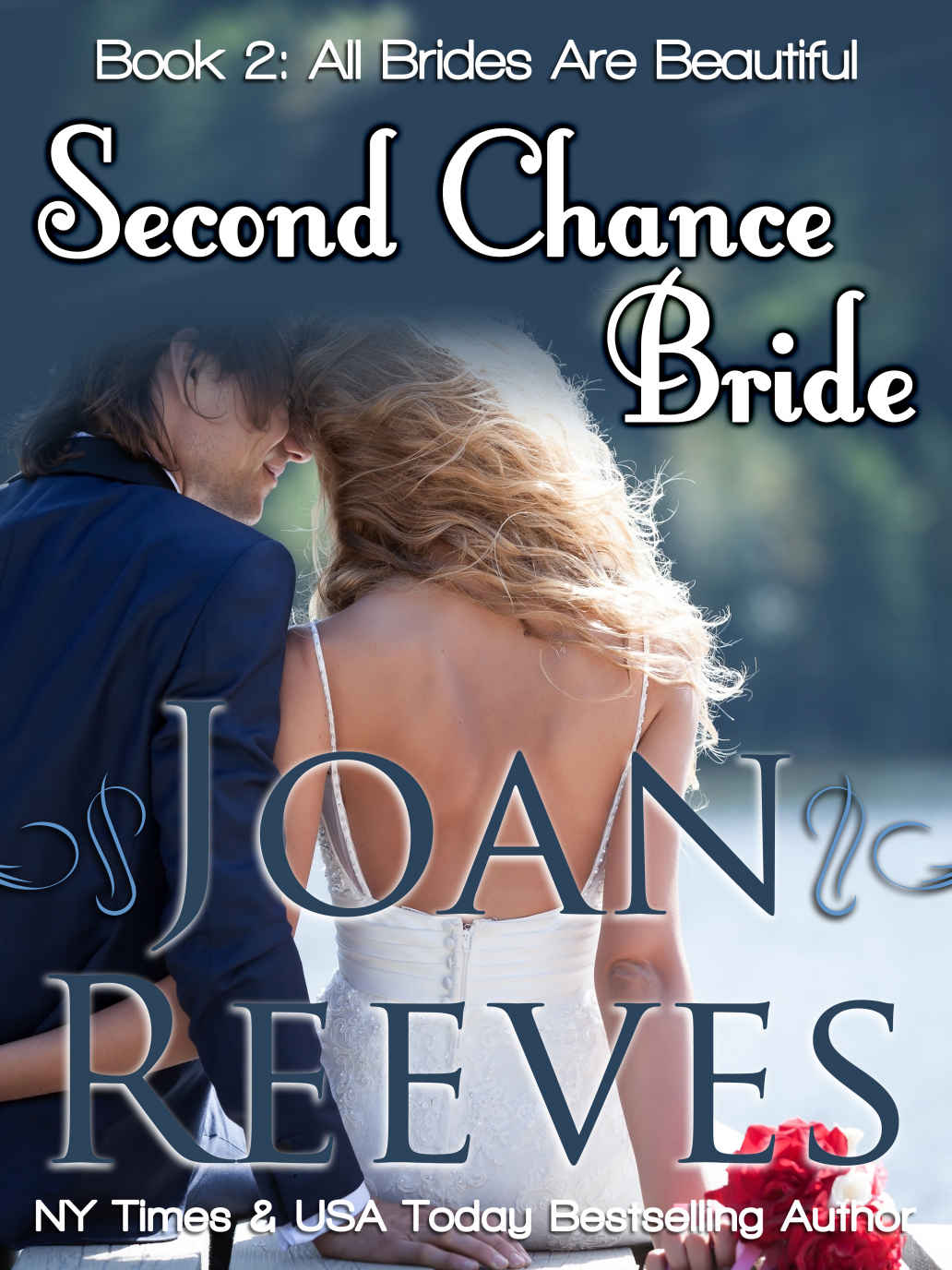 He was the only man she wanted—and the one man she could never have.

She gave up everything and reinvented herself as wealthy, successful Constance Quinn, a woman who carefully guards her emotions. Yet, she longs for all that she's denied herself. The only problem is there's no room for love or even for relationships in her rigidly controlled existence until she decides to find the part of herself that was lost in her transformation.

"A blonde with curves in all the right places." That's what Alex Martinez thinks when he meets Constance. When they touch, something hot and urgent passes between them. Their attraction is mutual. Their desire is palpable.

Although Constance cannot resist a kiss from Alex, she realizes she's playing with fire and resolves to keep her distance from him. Alex won't be kept at arm's length. She yearns for him. As their desire grows, so does her fear that Alex might discover the secret she is desperate to keep from him.

She wants to yield to him and to her passion for him, but can she have him and keep her secret?

Second Chance Bride is Book 2 of All Brides Are Beautiful. Learn what happened to make Constance the cold and unloving stepmother to Maddie Quinn in Book 1, April Fool Bride. Can Constance be redeemed? Maddie, now happily married to Jake Becker, thinks so. Read this sexy, heartwarming romance novel and decide for yourself.   AMAZON LINK
4 STARS
Although I liked this book, I can't say that is a favorite of mine.  It just didn't pull me in as much as I had hoped. Maybe for me, it was over detailed when it came to all the things purchased in multiple shopping trips.  It was also detailed when it came to the houses and locations.  Still I have to give the author credit for doing a good job of being descriptive, just that it didn't work as well for me.
Yes, it did have good main characters and that includes Ian who is Constance's natural son.
Also enter in Dr. Sydney Union, someone that you can just see is going to be a BIG problem.  And she sure does because she wants what she wants no matter what.
Things do ramp up as we comes closer to the end and there are several surprises in store.  That was something that I did like.  There is a H.E.A. coming up and includes a sweet Epilogue.