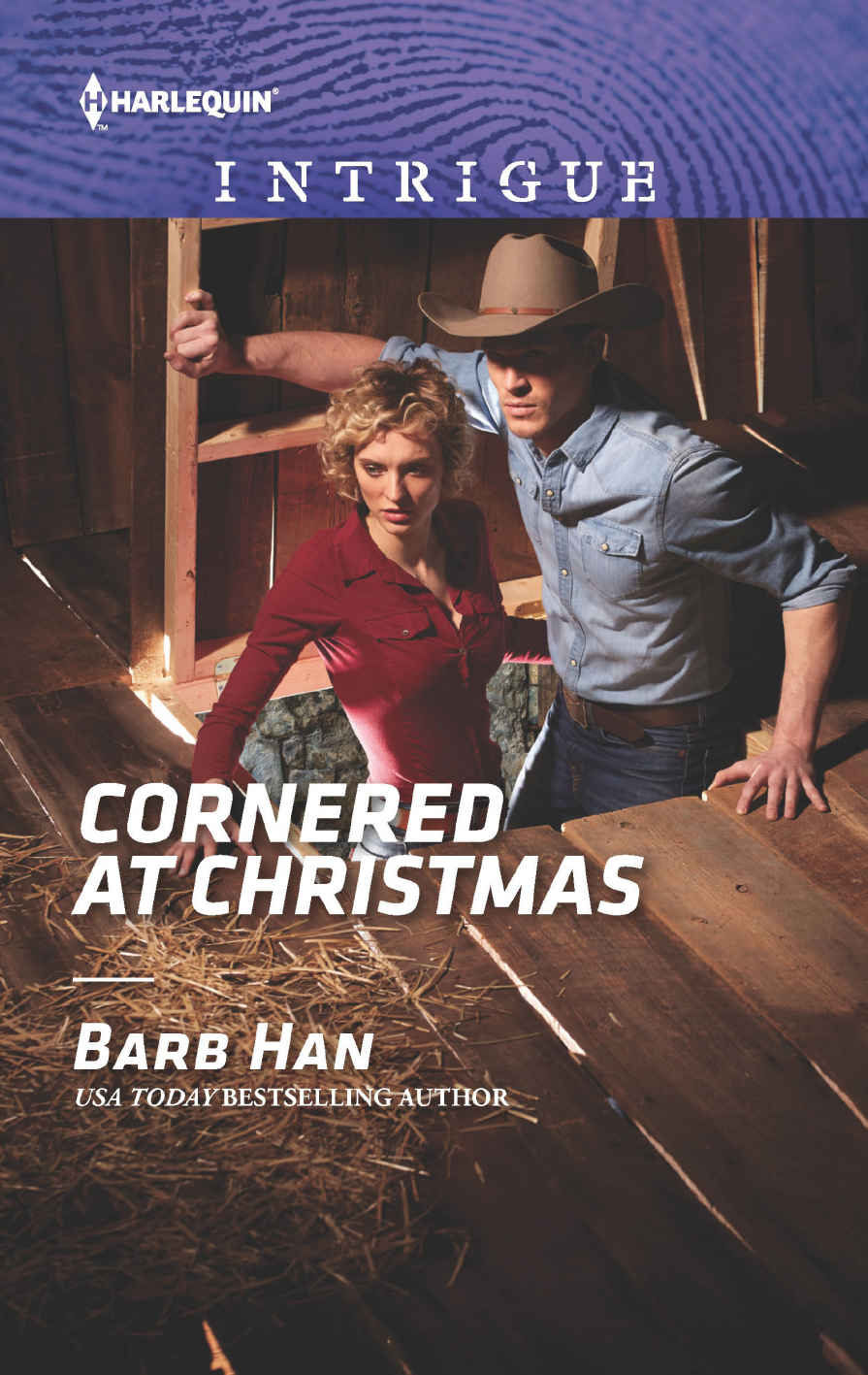 He’ll do whatever it takes

To keep his family safe.

Mitch Kent is shocked when he sees his wife, Kimberly, just before the anniversary of her supposed death. He learns she faked her own death to protect her family from an ominous threat and came back to see her husband and her young twins one last time. But she was followed, and now she’s desperate for her husband’s help. Mitch will need a miracle to reunite his broken family…if Kimberly’s dark past doesn’t kill him first.   AMAZON LINK
3 STARS

This was a good EMOTIONAL story.  All of the emotion also often dragged the story down a bit for me.
True the main characters were good ones with a depth to who they are.  And Kimberly's past gets opened up bit by bit.  The main facts are there but there are also things that she has kept close to herself.
Mitch has always had a great support system when it comes to family.  And they show up in this story and do have his back once again.  He even has a few really close friends that he would trust with his life.  All the things that Kimberly has lacked for years.
Things come to a dramatic confrontation towards the end.  With a few twists and an extra surprise at the end.
Posted by Flame at 3:26 PM