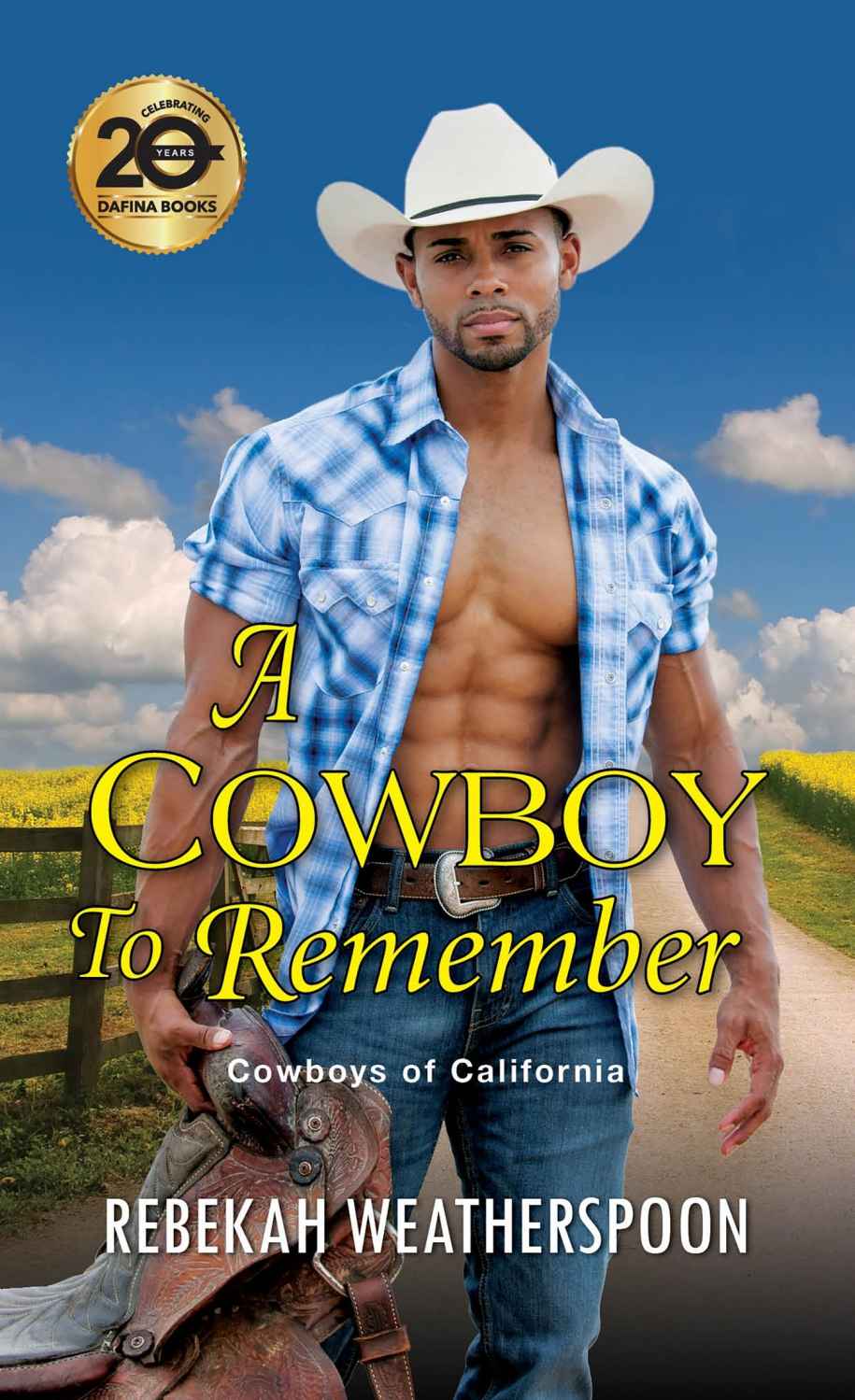 In this brand-new series from award-winning author Rebekah Weatherspoon, a charming cowboy and his sleeping beauty find their modern-day happily ever after . . .

With a headline spot on a hit morning show and truly mouth-watering culinary skills, chef Evie Buchanan is perched on the edge of stardom. But at an industry party, a fall lands Evie in the hospital—with no memory of who she is. Scrambling to help, Evie’s assistant contacts the only “family” Evie has left, close friends who run the luxury dude ranch in California where Evie grew up. Evie has no recollection of them—until former rodeo champion Zach Pleasant walks into her hospital room, and she realizes his handsome face has been haunting her dreams . . .

Zach hasn’t seen Evie in years—not since their families conducted a campaign to make sure their childhood friendship never turned into anything more. When the young cowboy refused to admit the feelings between them were real, Evie left California, making it clear she never wanted to see Zach again. Now he refuses to make the same mistake twice. Starting fresh is a risk when they have a history she can’t recall, but Zach can’t bear to let go of her now. Can he awaken the sleeping beauty inside her who might still love him?  AMAZON LINK
3 STARS

I had high hopes for this book, especially since I had read a preview of it a while back.  However, I found myself somewhat disappointed when I finally got a chance to read the whole book.  Don't get me wrong, it did have some good points too.
The whole thing started out really well and I wanted to know what happened with Evie.  She was a good main character and it was easy to get involved with her outcome.
I liked Zac as well but you can see that he had to grow up a bit and has in a lot of ways.  He's charming and fun and does add humor as well as angst to the story.
The pace of the book was slow and at times seemed to drag(at least for me).   Several issues were mentally rehashed so often that this also slowed the story too.
Oh, the other characters  in the story were good but there were so many.  I will say though that the Pleasant family were an interesting group.  I found that Zac's older brother interested me even more than Zac.  He had so many hidden depths and needed his own love story.
Even though I knew that Evie was a professional chef,  there was a fair amount of cooking information, as she tries to recover her memory.
If you are looking for an emotional story with good characters, good families and a H.E.A. then it does have that.
Posted by Flame at 8:24 AM