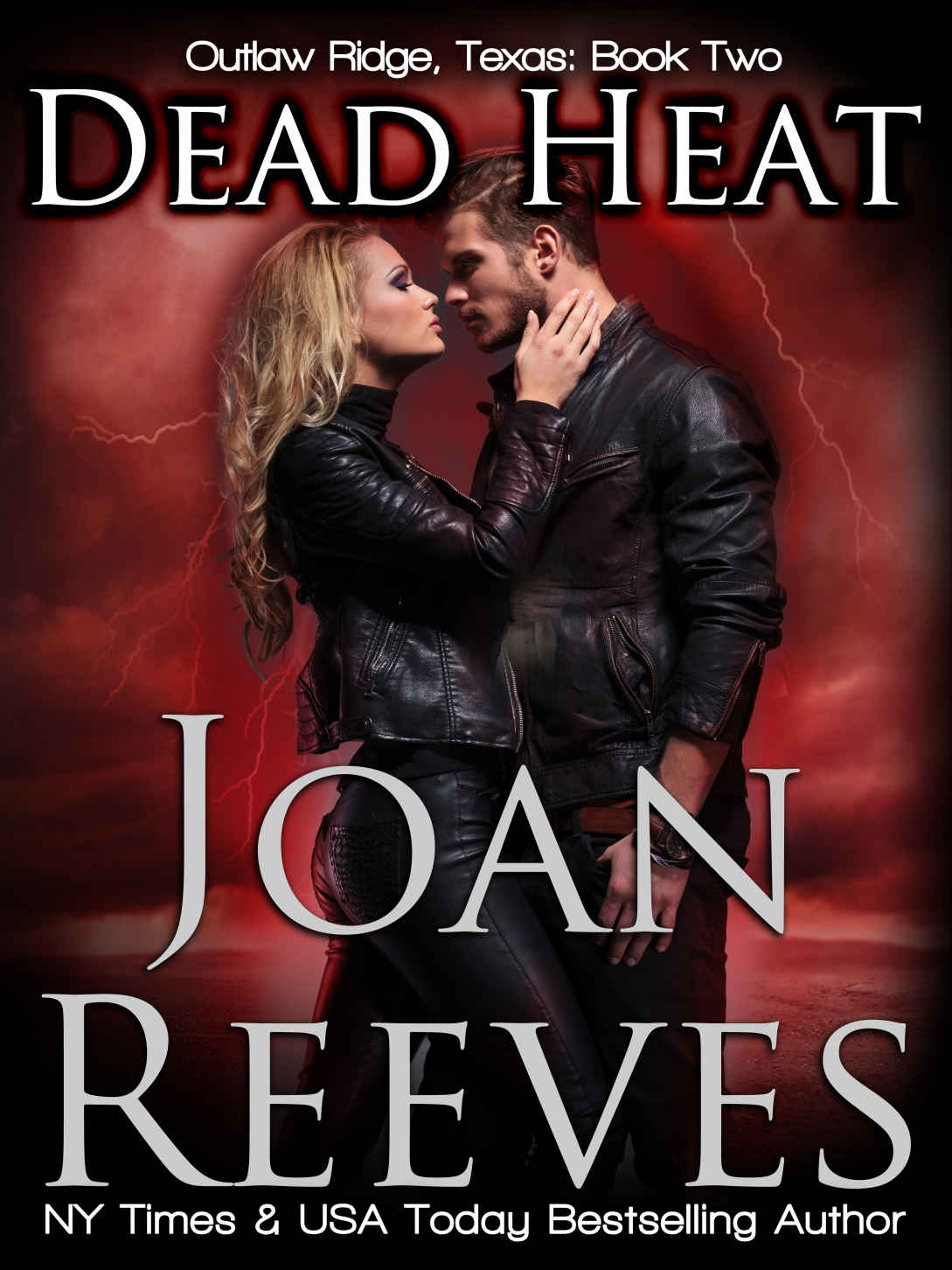 She ran to the only man who had the skills to save her.

Sabrina Snow knew she was going to get herself killed if she didn’t get help. Someone was after her, and he wasn't going to stop. She ran to the only man she trusted...the only man who had the skills to save her. Too bad he probably hated her.

But she owed him the truth even though she'd wanted to keep the knowledge from him. What if she were killed? John needed to know where to look. If he'd hated her before, what would he feel once he learned the depth of her deception?

Navy SEAL John Galloway doesn't trust Sabrina. She lies for a living so how can he? So what's he supposed to do when she shows up in the last place he ever expected to see her?  AMAZON LINK
4 STARS

A good story filled with plenty of emotion and past histories of the M.C.'s
Even as I said that this story is filled with the M.C.'s histories that is mainly  their history together.  Much of Sabrina's past is hidden especially from John.  Secrets and lies is how he often described it.  And Wilson has played a HUGE part in their story as well. He's someone who took Sabrina in at age 13 and trained her from that time on.  To her, she sees him as a cold person but still almost a surrogate father figure.  As the story unfolds you'll see that he has interfered in her life.  Doing what HE thinks is in her best interest.
There is a short period of time where the story felt like it was starting to drag down. But things do pick up.
There is one particular secret that Sabrina has held that I was suspecting.  But there was even more to that secret that I had even guessed at.
John still loves Sabrina even as he hates himself at times because of it.
He is surrounded by family and friends and they will definitely need them.
Things get really intense and interesting as a dangerous challenge is met.  Leading to a H.E.A. that includes an Epilogue.
By the way, the eBook cover really caught my eye, nice choice.
Posted by Flame at 11:37 AM