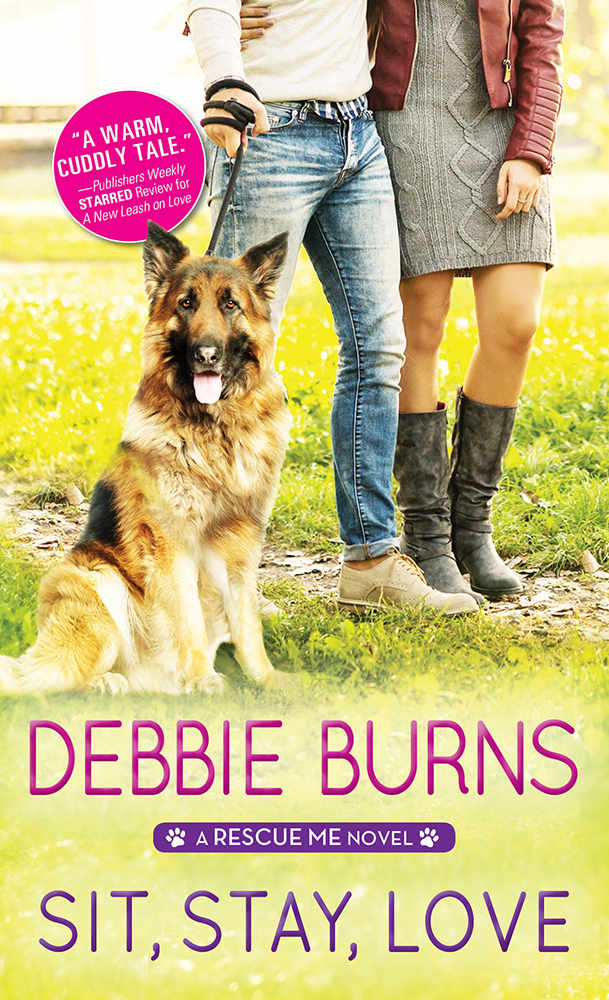 These dogs aren't the only ones in need of rescue
For devoted no-kill shelter worker Kelsey Sutton, rehabbing a group of rescue dogs is a welcome challenge. Working with a sexy ex-military dog handler who needs some TLC himself? That's a different story.
Kurt Crawford keeps his heart locked away from everyone. Well, everyone except the dogs who need his help...and always have his back. But as Kurt gets to know the compassionate, beautiful woman he's been assigned to work with, he can't help but feel a little puppy love...AMAZON LINK
4 STARS

This was a good, homey, charming story even with some of the very serious issues that were addressed.  It had a community feel because so much of the community did pull together in it.
There was good depth to each of the main characters.  All of the other secondary people also were well fleshed out as even all of the dogs were well written too!   And let's not forget Mr. Longtail, a cat with a very high regard for himself.  He's not malicious but does definitely go his own way.
Some of those secondary people like Ida (who was the neighbor to the rescue manor, previously owned by Sabrina Raven.) She played even more of a part than just a friendly neighbor.  Patrick is a very important part of the rescue mission as well and was an unusual person too.   He had some limiting social skills when it came to people but he was brilliant with dogs and social media.
This is a different kind of romance but good all the same.  Kurt is an all around good guy who has several issues.  One of them being a man of few words.  He has had trouble putting words to what he feels but Kelsey really does begin to pull the best of him out.  This couple does get their H.E.A. but it is also an emotional ride.