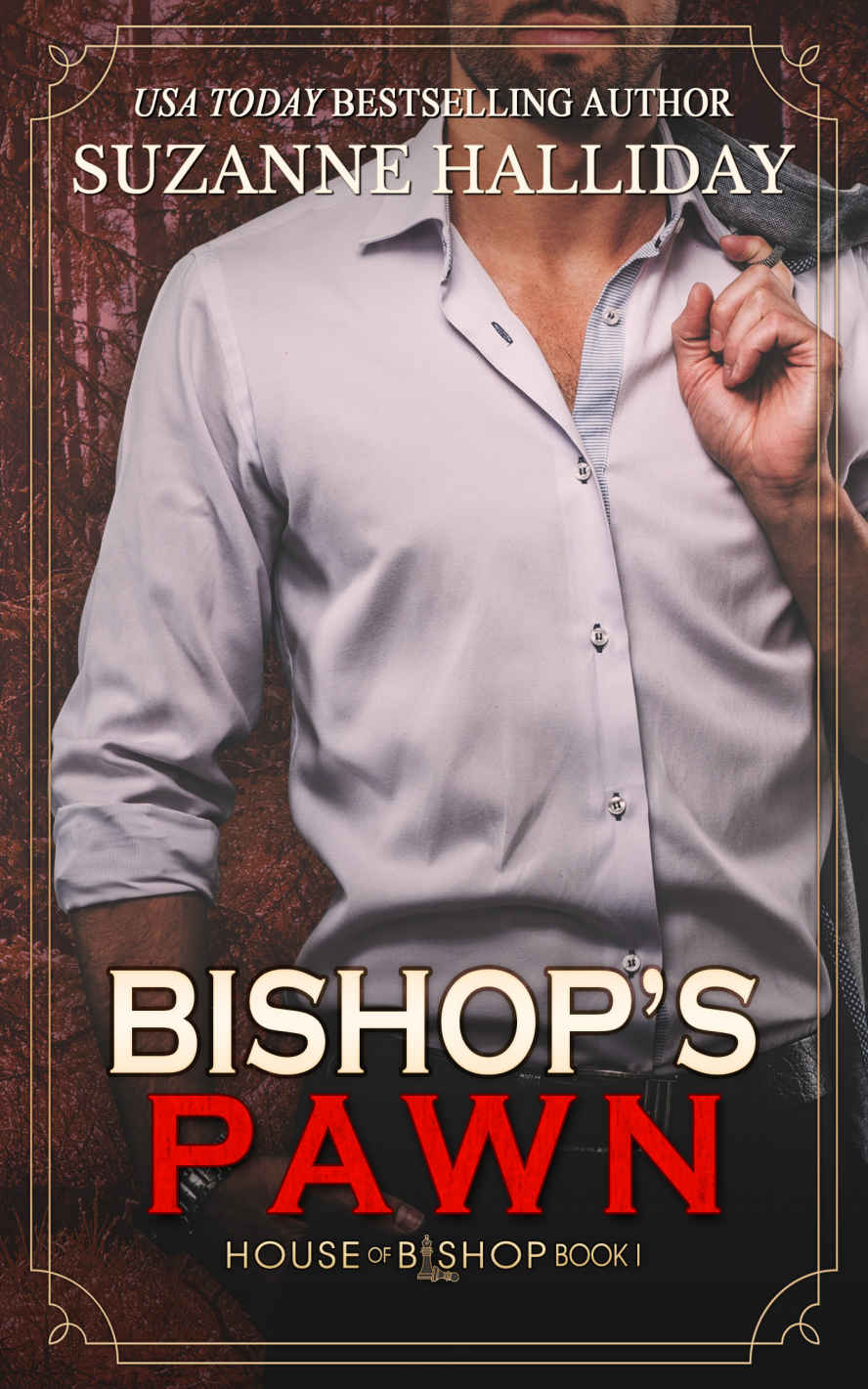 Roman Bishop is a man on a mission. A mission to locate his boss’s surprise half-sister.

There’s just one problem. He’s feeling restless and edgy. Too many happily ever afters are going on around him. So when he sets off to find a twenty-something hidden away in rural Oklahoma, the best thing that could happen was finding her quickly—so he could get back to being grumpy.

Born into isolated obscurity and plagued by her mother’s poor choices, Kelly Anne James is self-reliant, determined, and fiercely independent. She has plans. Big plans that didn’t include duplicating her mother’s pitiful life.

Destiny, however, moved these two around like chess pieces until the perfect moment when time, weather, and a cascade of surprises turned a simple game into the challenge of a lifetime.
AMAZON LINK
3 STARS

This book had so much potential.  It had great main characters in Kelly and Roman and also Matty.   It also starts out pretty good as well.  However after a while it began to feel like the main story got avalanched under a whole LOT of sexual adventures.  I guess to be fair that part was well written out but it had me skimming a lot of pages as well.  I want more story in my story.  When it finally got back to the story part, it held all the emotions, confusion and angst you could hope for.  It also had some really funny moments as well.
What I liked about Kelly was that she hated lies and secrets and she wasn't about to let those things tear Matty's life apart like her had been.
Also she was one fierce lady in a small package.
Snarky, independent to the bone.   She might never have felt loved by her mother but she did know how to love.  Her main focus of love was Matty.  I'm not saying who that is because that's one of the surprises.
Secondary characters were good and helped fill in the story.
There is a H.E.A. for now end to the story with the promise of the continuation of their story in their next book.