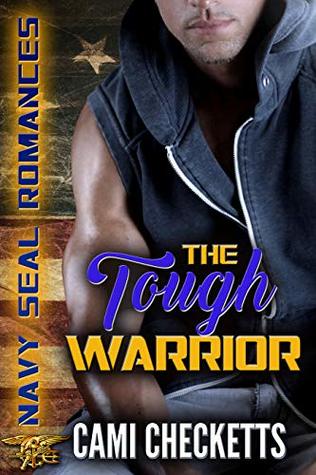 A famous actress with a price on her head, a hardened security specialist who refuses to acknowledge their love. Can she convince him to reconnect before they run out of time?
Griff Quinn’s purpose is to save lives and someday make restitution for the wrongs he’s committed. He’s loved Scarlett Lily for almost a dozen years, but no one will find that out, especially not Scarlett.
When Griff finally comes for her after a decade of separation, Scarlett is ready to reconnect with an Oscar worthy kiss. His coldness hurts worse than the years of rejection and silence. Scarlett isn’t sure that anything will penetrate his hardened heart. The only comfort in having Griff in her life again is he might be the only man who can protect her from a demented fan offering a million dollars for her kidnapping.
Will love prevail or is Griff too far past feeling to let even the love of his life in?  AMAZON LINK
3 STARS

It was a pretty good clean story with good moments and times that it kind of irritated me too.  You're on the run and Griff is trying to make sure that they aren't being followed and Scarlett (Jane) tickles him?  That had me shaking my head because it's not like he's driving like a snail.   She also had a few other stupid moments too.  It was like she got the whole incognito deal and other times it just seemed to sail right over her head.  I thought she was smart?   Although Griff had quite a few of his own dumb moments as well.  Most of them caused mainly by his needing to be emotionally healed.  And I did get tired of Griff telling her that she lived in a fantasy world.  Okay, rant over.
Other than the things I mentioned, there were some things that I did like.  Scarlett's stance when it came to the movie roles that she would accept and what limits she put on the ones that she did.  She was who she was even if some other male actors mocked her for it.  There was other male actors who appreciated it too.  She stood by her beliefs and lived them.   I also liked the moments where she would get an inspiration from God and she would heed it.
Even Griff knew about them and paid attention when she got them.  He knew that they were legit from past experiences.  Because they did have some good memories before he shut everything down to protect her for her own good.
Posted by Flame at 6:13 PM