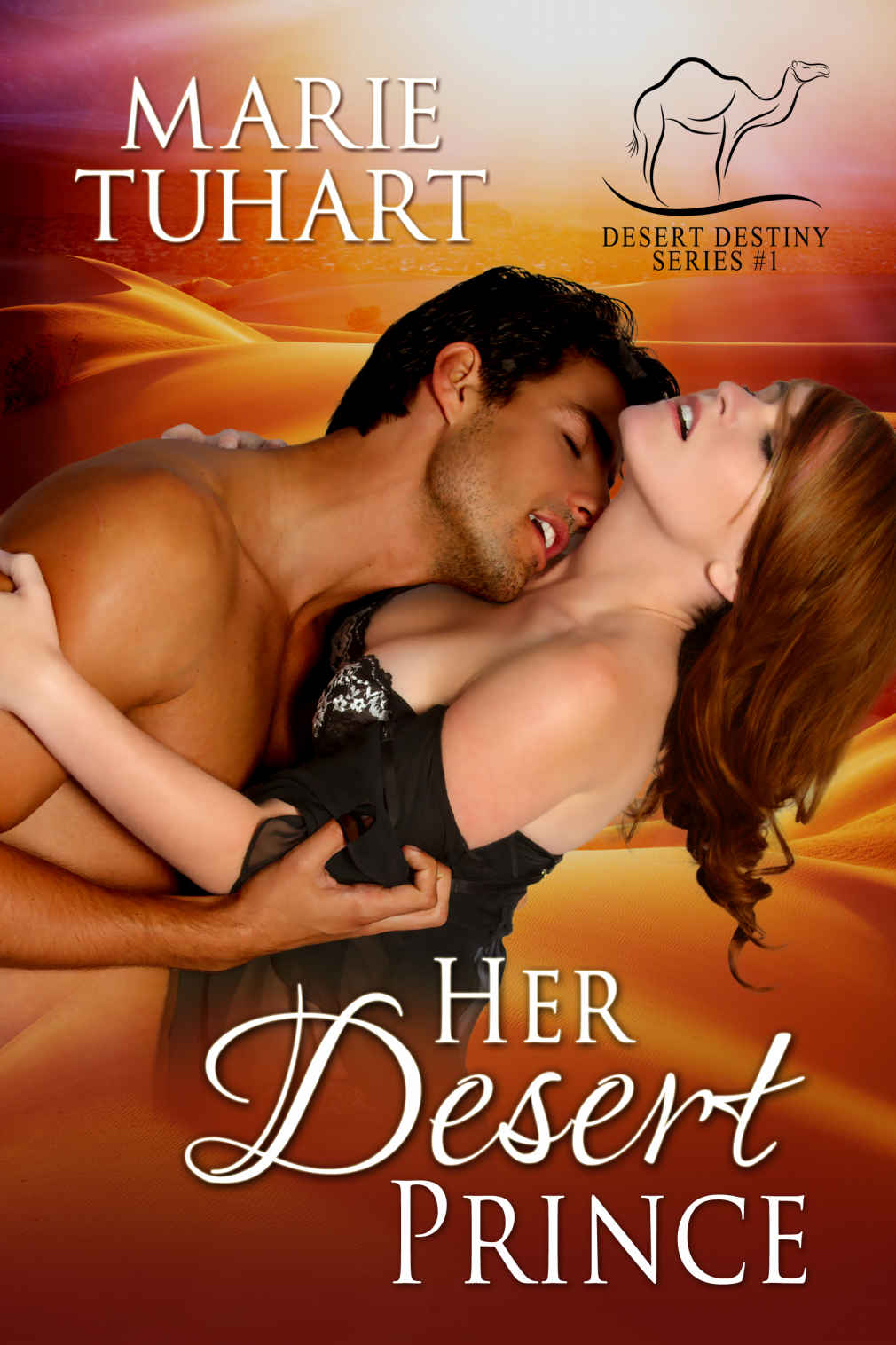 Catherine Taylor, no stranger to life’s school of hard knocks, at 18 leaves her dysfunctional family behind, striking out on her own to embrace her passion for art. Years of hard work has given her a degree of acclaim. When offered the opportunity to work in the middle eastern country of Bashir to create the defining mural for the new children's critical care ward, Catherine embraces the chance to meld her love of children and her love of art. What she doesn’t think she is ready for is the blatant and instant passion she feels the moment she meets the successful country’s crown prince, Malik.

Malik al-Hakim has been raised with the sole purpose of someday becoming the king of Bashir. Years of careful preparation by his loving family has him ready to take the yoke from his father one day, but nothing could prepare him for the instant lust he feels the moment he sees Catherine. Never one to let an opportunity slip by, Malik pursues Catherine, convincing her to explore their desire. But when political intrigue places Catherine in danger, Malik soon realizes lust has evolved to love and he’ll do whatever it takes to keep the woman of his dreams safely by his side, no matter how hard she tries to fight their fate.  AMAZON LINK
4 STARS

I crossed my fingers and hoped for the best when I picked up this book.  Other books similar to this have disappointed me.  They didn't have much depth when it came to the people in the story.   This one had depth and wasn't just about sex.  Oh, it had that but it didn't dominate the story; the people did. It also didn't happen right off the bat either.  The story took the time to develop knowing each other,  caring, interest and tenderness.
It helps that I liked both of the main characters.  It was also revealing how much damage the paparazzi had done to not just one but both of them.  Catherine's intense hate for the paparazzi could almost be felt because they were so relentless.
I have to say that I loved the members of the royal family.  The author used a different view of a royal family than most of the other books I've read.  Duty? Yes but the family was so close to each other too.   That was heartwarming.
Did I spot who the troublemaker in the story was before the end?  Yes, but I am always trying to figure that out as I read.   But it didn't really ruin it for me because there is always the question am I right?  How do they get found out?  And when does it happen?  Do they do anymore damage before they get outed?
This may sound a little picky. But one thing that I wanted was a little more closure on the little boy, Zain.   The author, Malik and Catherine drew us into his story and I would have liked to see him in a happy home.  One in particular.
Posted by Flame at 8:25 AM