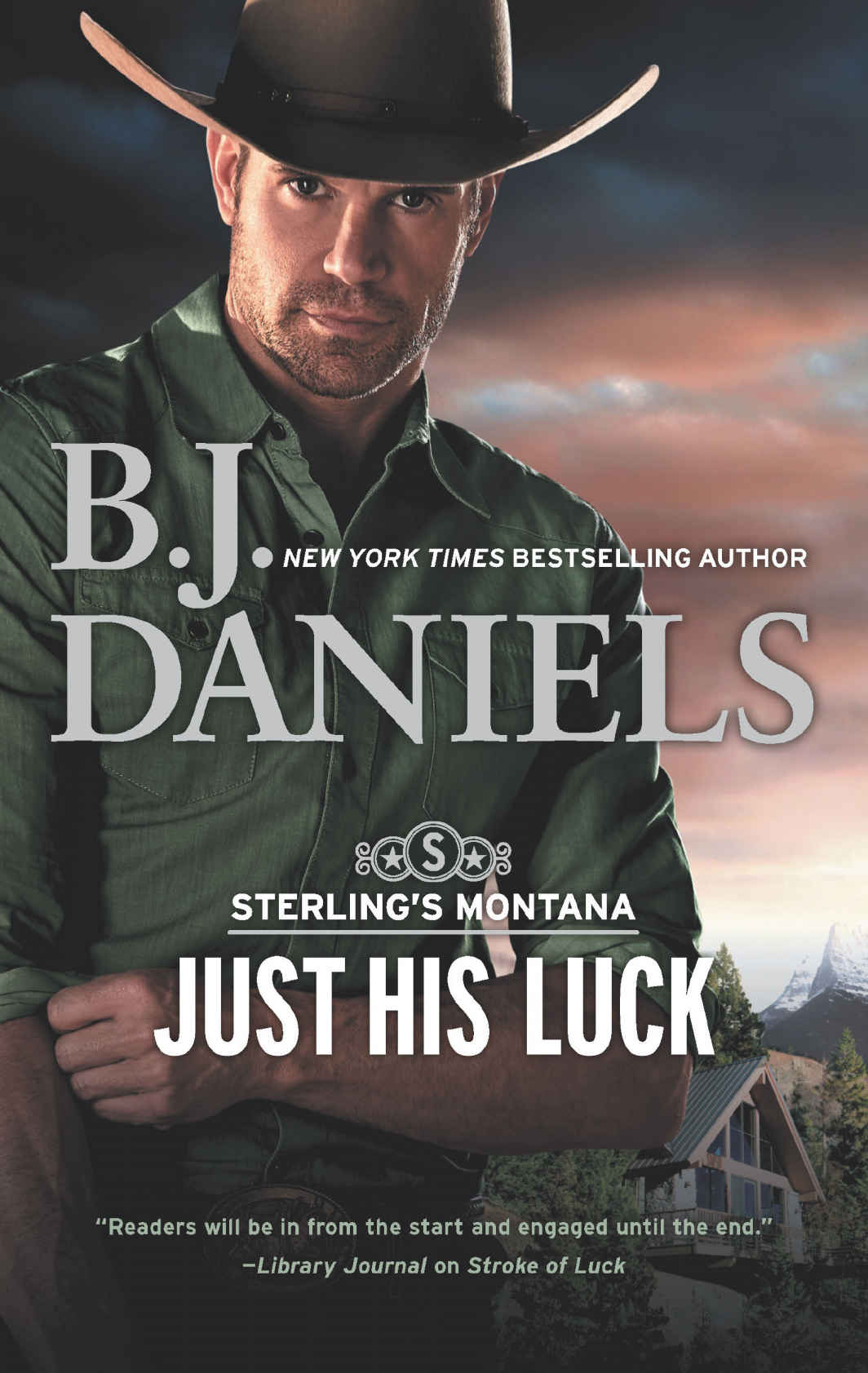 He thought the past was finally behind him

Shade Sterling has carried a torch for Lizzy Conners since senior year of high school. But the timing never felt right for them, especially since his ex-girlfriend, Ariel, disappeared without a trace years ago. Now, with their ten-year class reunion approaching, Shade is tired of waiting. Determined to move on with his life and take a chance with Lizzy, he’s all in…until a car is dredged up from a local pond and Ariel’s remains are found inside.

As the newly appointed sheriff, Lizzy must investigate every single lead—including the ones that point right to Shade. She knows she can’t let her heart get in the way of an investigation, but she can’t accept that Shade is guilty. Now if she can only prove it—both to the town out for justice and to herself.   AMAZON LINK
3 STARS

I liked it but I can honestly say that it isn't a favorite of mine.  Oh the people in the story were well drawn and so was the mystery of who the murder was and the why.   Ends up a whole lot more mysteries were in play than originally thought.   And they do all come out.

Shade and Lizzy were worth the whole reading of the book.  I liked them both and the fact that although they are crazy about each other they never had their first date.  And when they do? It's a doozy!  Before that it had just been a few magnificent kisses and a whole lot of years between them. I did see more of a friendship and trust developing more than a romance though.  I'm not sure that even the both of them were enough to make me enjoy this book more.
I do have to say though that the idea of a class reunion in the middle of nowhere, was a page out of TSTL book. Especially with questionable cell reception and a landline phone.  Anyone see how bad this is going to be ?  They are pretty sure that one of them is a murderer who is probably going to kill again and they do this?  Although I do get the idea that with them all together, the murderer would be revealed.  Still...dumb. Guess, they got overconfident.
That ghost narrator in the background, I didn't enjoy that so much.
Towards the end I just got tired of the High School attitudes that was part of the story.