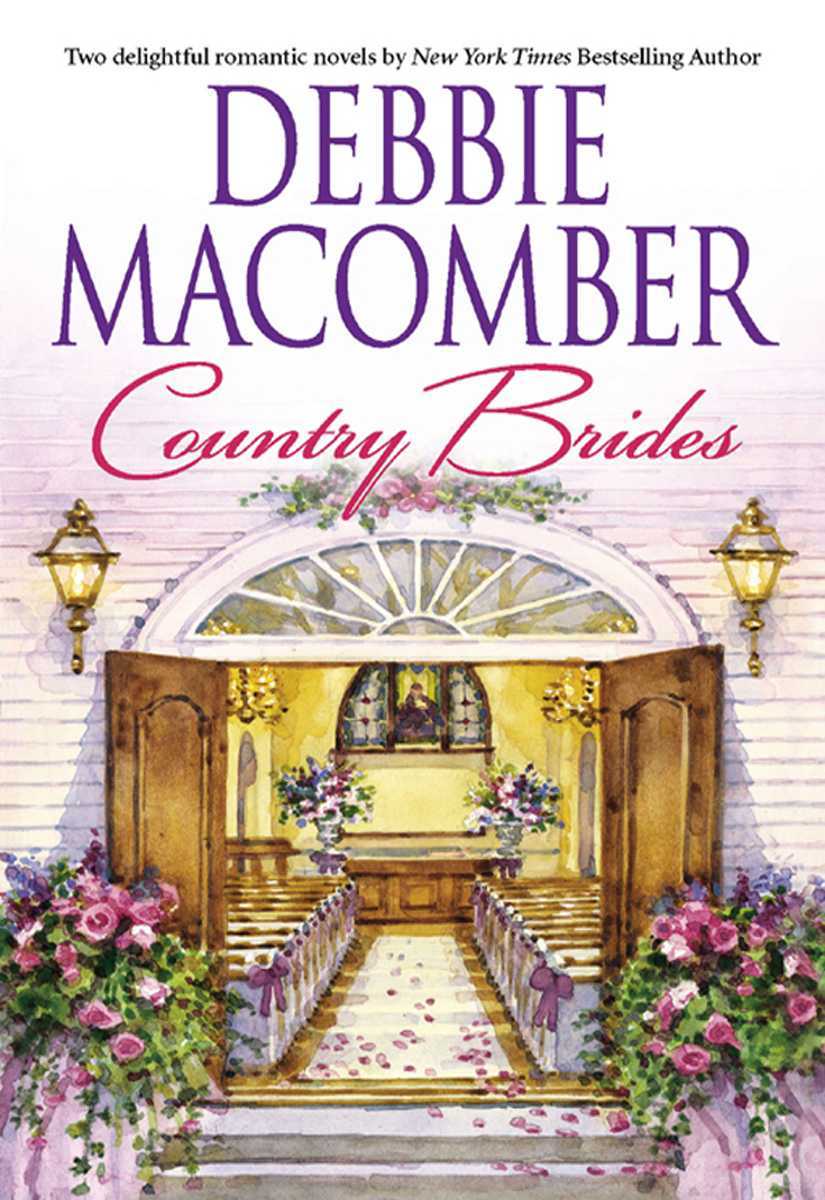 Rorie Campbell has a pleasant, predictable life in San Francisco, where she's seeing a pleasant, predictable man. Then, one vacation, her car breaks down on an Oregon country road and horse rancher Clay Franklin comes to her rescue. Rorie soon discovers that a city girl can fall in love with a country man. But Clay has no right to return her feelings—because he's engaged to another woman.

Kate Logan is devastated when Clay Franklin, her former fiancé and the man she's always loved, marries Rorie Campbell instead. But at Clay's wedding—and after a glass of champagne too many— Kate proposes to her longtime friend, rancher Luke Rivers. Luke accepts her proposal—and refuses to renege on his promise. What's more, he insists that Kate doesn't love Clay—she loves him—.
AMAZON LINK
4 STARS

I picked this book to read with mixed feelings.  I know this author is well known and well liked. But for me, her books fall into one of two categorizes.  Either, " I  liked it or meh".
Whew.  I'm relieved to say that I liked both of the stories.
I originally was interested in reading the second book about Kate Logan (Country Bride).   But when I realized I could get it and the beginning of the story with the book about Rorie and Clay ( A Little Bit Country)?  I eagerly grabbed it.
Both of the books  were emotional with really good main characters.  They also had good supporting secondary people.  I wouldn't say it was really deep but it was a fun read. And in the second one with Luke & Kate it had some funny moments in it as well.  The whole community was way to involved in their business though. And instead of helping their romance were more often an interruption.  A lot of the times they just got in the way.
Still both couples work their ways to a H.E.A.
Posted by Flame at 8:02 PM