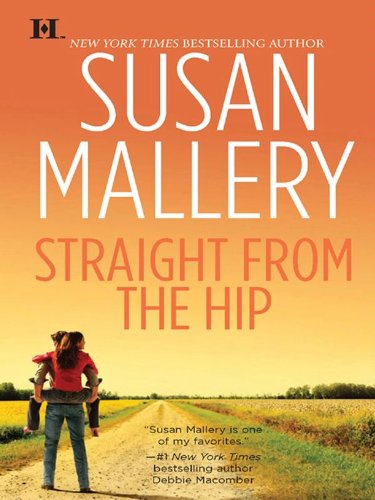 Izzy has always been the fearless Titan sister. But when an oil rig blows up, leaving her barely able to see, her sisters find themselves as concerned by her emotional withdrawal as by the possibility that the explosion was no accident. Are the mind games their long-lost brother Garth has been playing turning physical? Or is someone else out to get them?

When her sisters enroll her in a survivor training camp, Izzy is not happy. Nick, her instructor, is determined that she won't be left in the dark. In more ways than one. But if he tells her the terrible truth behind why he's helping her, he'll never see her again. Unless they're both willing to take the biggest risk of all.  AMAZON LINK

IT LOOKS LIKE I ALREADY REVIEWED THIS BOOK BEFORE ON AMAZON

This book had really good main characters that had depth.  The plot I thought was a good one was well, with plenty of emotion.  Even though not all things were resolved, Izzy and Nick do get their hard-earned H.E.A.  It was quite the journey to get their but I did enjoy it.

There is also good secondary people and that includes Aaron (whose a different, colorful kind of guy) and Rita who manages the stables at the survivor camp.

Garth Duncan is still at work trying to destroy the Titan family especially their father.  Who was a ruthless, uncaring man who uses people without really caring about them at all.  Even his daughters fell into that category; useless unless he can uses them.  Not one speck of loving them involved.

I'm thinking Book 4 in this series will probably show us more of what happens with Garth and his vendetta.  I'm going to look into that.