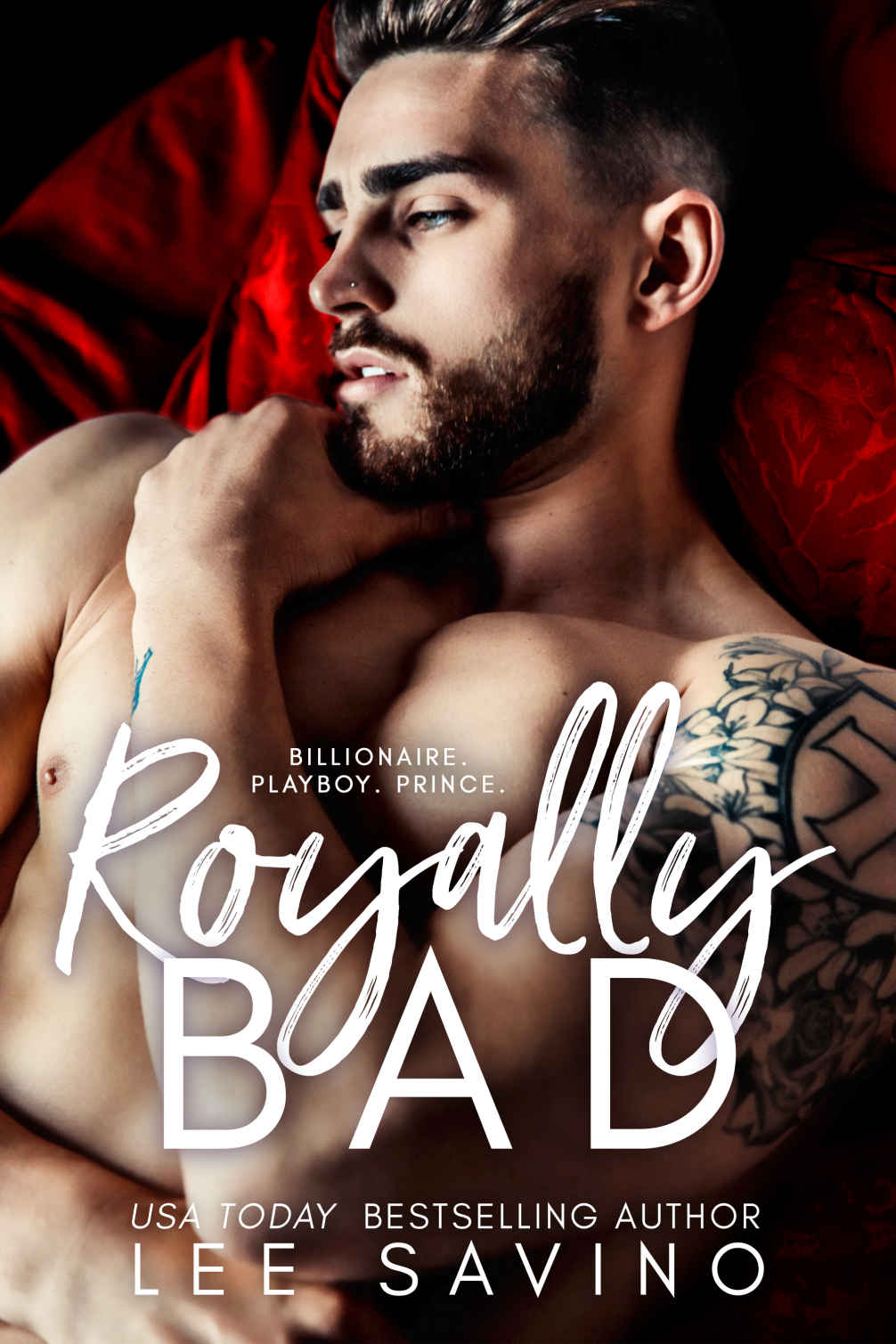 Theo Kensington the most eligible—or ineligible—bachelor in the entire world. So what he’s starred in a sex tape…or three? He's heir to the Kensington fortune. Son of a long lost Swedish princess. That's right—this tall, dark, and tattooed stud is a prince.

Except the queen pretends he doesn't exist. And the Kensington board of directors wants him gone.

Enter me. Vesper Smith, media consultant AKA fixer. I have four days to convince this bad boy to behave. Clean up his image, clean up his act.

But Theo’s more interested in misbehaving. And if I’m not careful, there’ll be a new costar in his next scandal: me. AMAZON LINK

Even though the book information clearly states who Theo is and his lifestyle, I was hoping for more STORY than sex.
IT began to feel more like a sex journal (instead of a sex tape) with just a touch of romance thrown in.

Sure I knew there would be SOME sex in the story but it just felt like that was the main focus with a thin story wrapped on the outside.
There is a H.E.A. for this unusual couple along with a Epilogue, I will give it that.