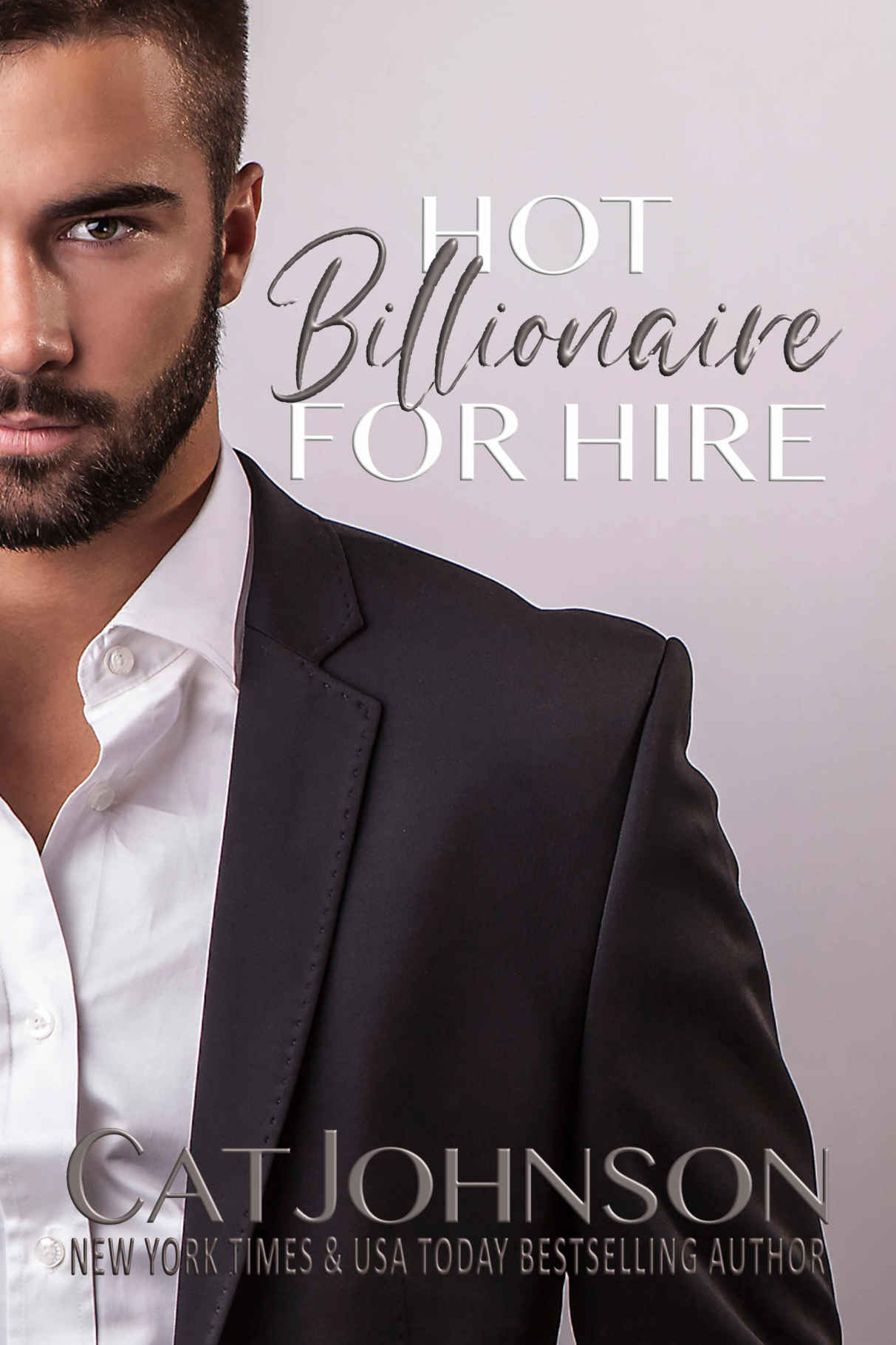 Don't miss SEAL THE DEAL (Hot SEALs) by Cat Johnson where readers first meet Brent and where he racks up that favor he owes Hot SEALs' Zane!

"I owe you one."
I didn't realize when I said that to my Navy SEAL buddy Zane Alexander he'd actually collect on the debt. Or that it could cost me my life. I'm Brent Hearst, for God's sake. A member of the one percent. As in old family money. Yet somehow I'm standing here, smiling while there's a gun strapped to my leg ruining the line of my Italian suit.
But my real issue isn't with that gun. Oh, no. It's my other weapon I can't control when I'm around the sexy-as-sin brunette who might or might not be a spy. It seems I don't care which while I've got her against the wall with my hand fisted in her hair.
Oh, and while I figure out if I've been sleeping with the enemy, I've also got to keep us both from being killed by a couple of gun-toting Russians. No problem.   AMAZON LINK
3 STARS
This book  had potential but sad to say it just didn't do it for me.
Brent was a good guy but he was so clueless at times that I had a hard time with that.  There was red flag after red flag about a woman that he was hot for.  And he was placed in a situation that his "friend" Zane had to know he was unlikely to be able to handle.
I didn't like Zane very much either.  I tried but he was just so superior acting and gave almost no information to Brent when he needed it.
Alex was a whole bundle of contradictions which  really kept things somewhat muddy.  Made me wonder at times if she had a twin that was switching back in and out with Zane.
Things do get a bit more interesting and there is more spy like action towards the end but for me it was just too late to change my mind about this book.

"I voluntarily read and reviewed a copy of this book. All thoughts and opinions are my own.”
Posted by Flame at 8:08 AM