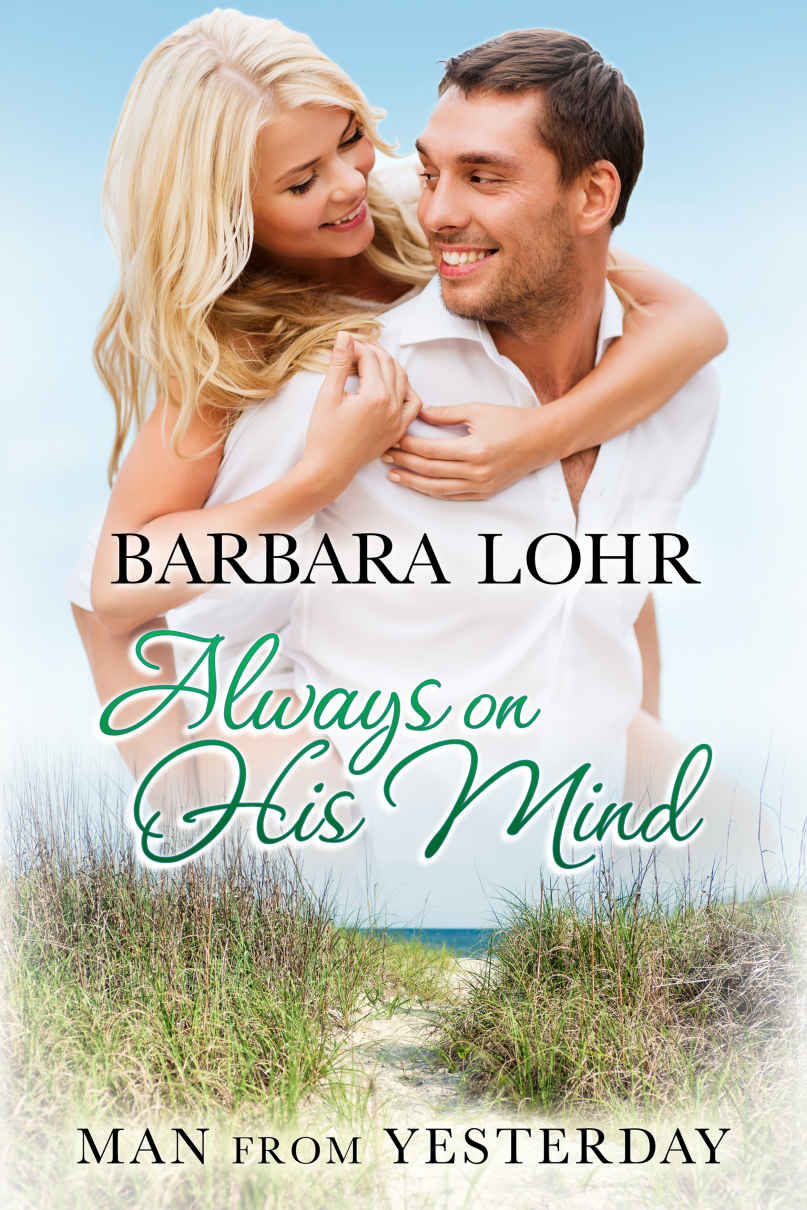 Mercedes comes home to Gull Harbor bankrupt and broken. She’s the homecoming queen a guy nicknamed Goofy in high school could never have. Times have changed and so has Finn. Now he owns half the town and he’s still into his uptown girl with her uppity ways. That New York boyfriend Mercedes moons over? History.

Her life may have fallen in the cracks, but Mercedes can’t deny this crazy attraction to Finn. No summer fling for him. Finn wants forever. While Mercedes mucks out summer cottages and plans a triumphant return to Manhattan, he wangles his way into her heart. Is it too late for an uptown girl to learn the lasting power of homespun love?  AMAZON LINK
4 STARS

This was a charming story set in a great community.
It didn't take long to be pull for Finn to win his long time crush Mercedes.  He was one great guy who was not only a steady man but he was tender and caring to others as well.  Not a wimp, but a true gentleman who knew what he wanted.
Mercedes had a lot of growing up still to do and she's used to being a mover and a shaker.  New York was where her heart truly was for a very long time even after coming back to Gull Harbor.
There is a good supporting cast of people in the story as well.  It looks like several of them get their own stories too.
I liked how the main characters get their H.E.A. especially after they work their way through a lot of emotions.
Posted by Flame at 10:21 PM