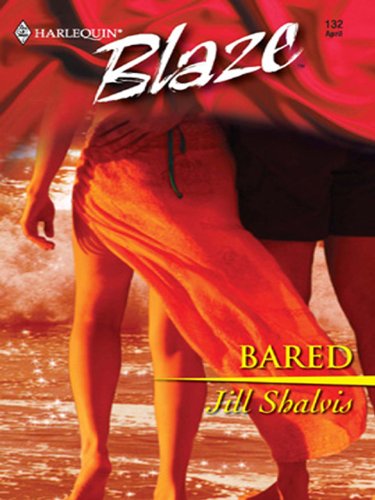 Emma Willis never saw herself as a model--especially for a sensual fantasy calendar--until she has to do a photo shoot in her twin sister's place. When Emma puts on barely-there lingerie in front of the photographer, hottie Rafe Delacantro, she feels sexy...and more uninhibited than she's ever been. Before she knows it, she's enticing him to let off a little steam with her!

The minute Emma shows up, Rafe knows she's not the model he's expecting. She's too fascinating, too tempting for him to resist. Fine. They'll share a steamy fling that will end when the shoot is finished. But the more time he spends in Emma's seductive presence, the more involved he gets...and the more he wants of her. He now has to convince her that their affair can last after the camera is put away....

While I liked this story and how different it was, it was also a story that I can't say is a favorite. I like so many of this author's stories, this one for me is just okay.

On that note I will say that both of the main characters were good ones and even Emma's sister though selfish was an important part of the story too.

There is plenty of sexual teasing which made the book a lot hotter.  And I liked the grumpy cat.  Just can't put my finger on what I felt was missing.