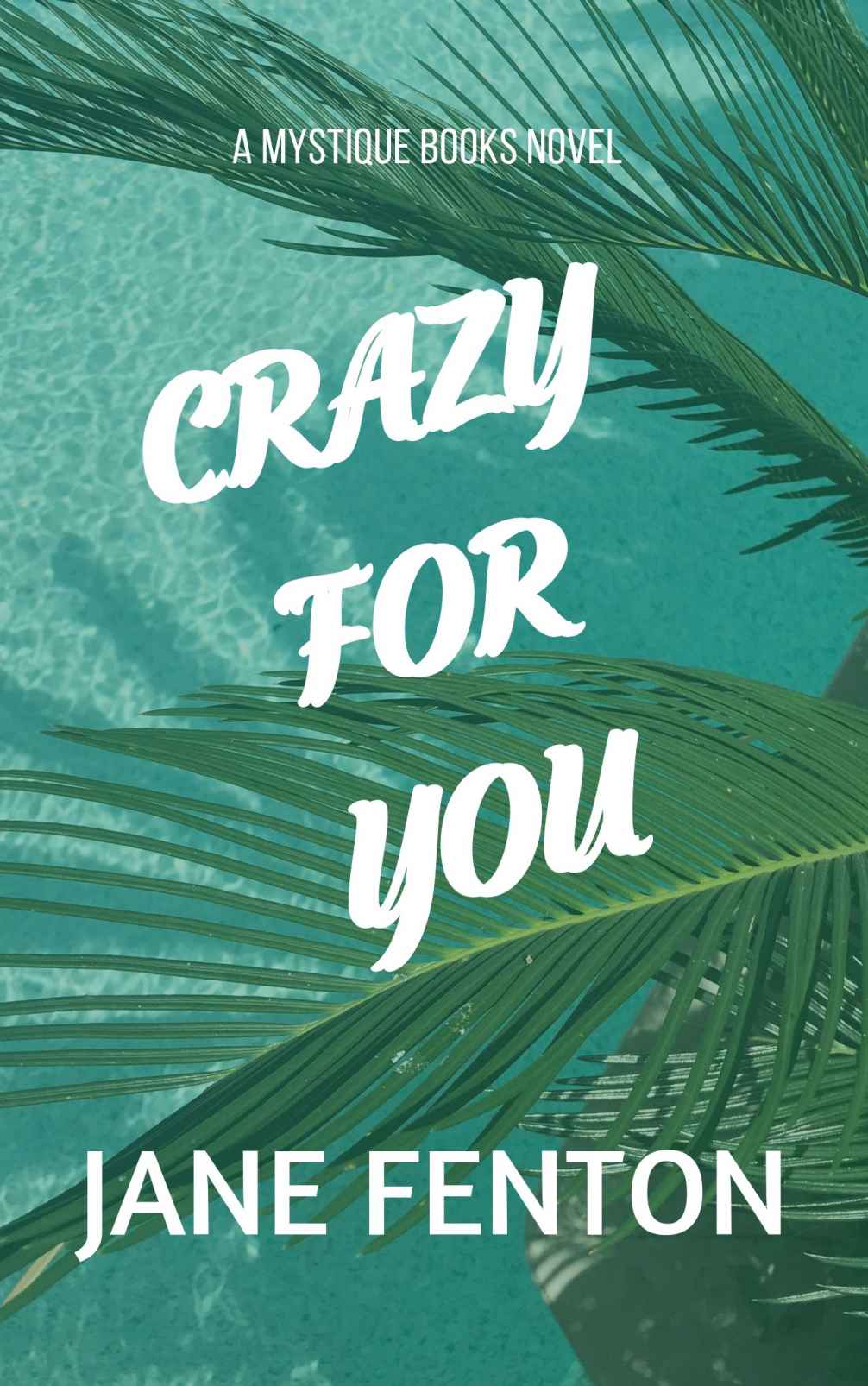 Kate would feel silly for having a crush on a fictional pirate—if he wasn’t standing right in front of her.
After discovering that her long-term boyfriend has been cheating on her, psychologist Dr. Kate Barnes decides she’s still going on their romantic Bahamas getaway—alone. Her vacation takes a turn for the weird when an eccentric bookstore owner insists Kate purchase Pirate’s Treasure, claiming it’s the perfect book for her. The more she reads, the harder it is to separate fiction from reality, especially when the devastatingly handsome Captain Blackjack swoops into her life to save her from ruffians at a bar.
As they grow closer, the similarities between the book and Kate’s real life become more pronounced. When the arrival of a puzzle-box from one of Kate’s patients launches her into a mystery that seems like it was pulled straight from the pages of Pirate’s Treasure, Kate starts to wonder if her sanity is leaving her, too.
But when bullets start flying, the book may be Kate’s only clue to solving the puzzle box—and saving her life.  AMAZON LINK
4 STARS


The unusual book blurb caught my attention.  However.  Although both Kate and Garrett had a lot of potential the slow pace of the book was also slowly killing it for me.
I was up into 50%+ of the book and it was more re-hashing of Kate's failed relationship with her ex, Dan.  She has quite the nickname that she develops for him after his betrayal.  And also there was a lot of of tourist like travel and descriptive food sections with both Kate and Garrett as they spend time together, that also slowed the story.  But I was chomping on the bit for more action.   There is more when the threats started to put our M.C.'s in more and more danger.
The trip to the bookstore was just as weird as you would want it to be though.   And the similarities between what was happening in the book and what was happening in their lives was too.  They tried to shake it off as coincidences but after a while that just didn't work anymore.
There is a P.O.V. from both of the main characters which I did like.  Also the book does pick up some speed later on and leads up to a whopping big surprise!  One I never saw coming, which is something else that I like.
So, I guess you can see I am kind of confused on how to rate this book.  The best way to explain it is that I liked the story with some reservations.
Posted by Flame at 8:37 PM