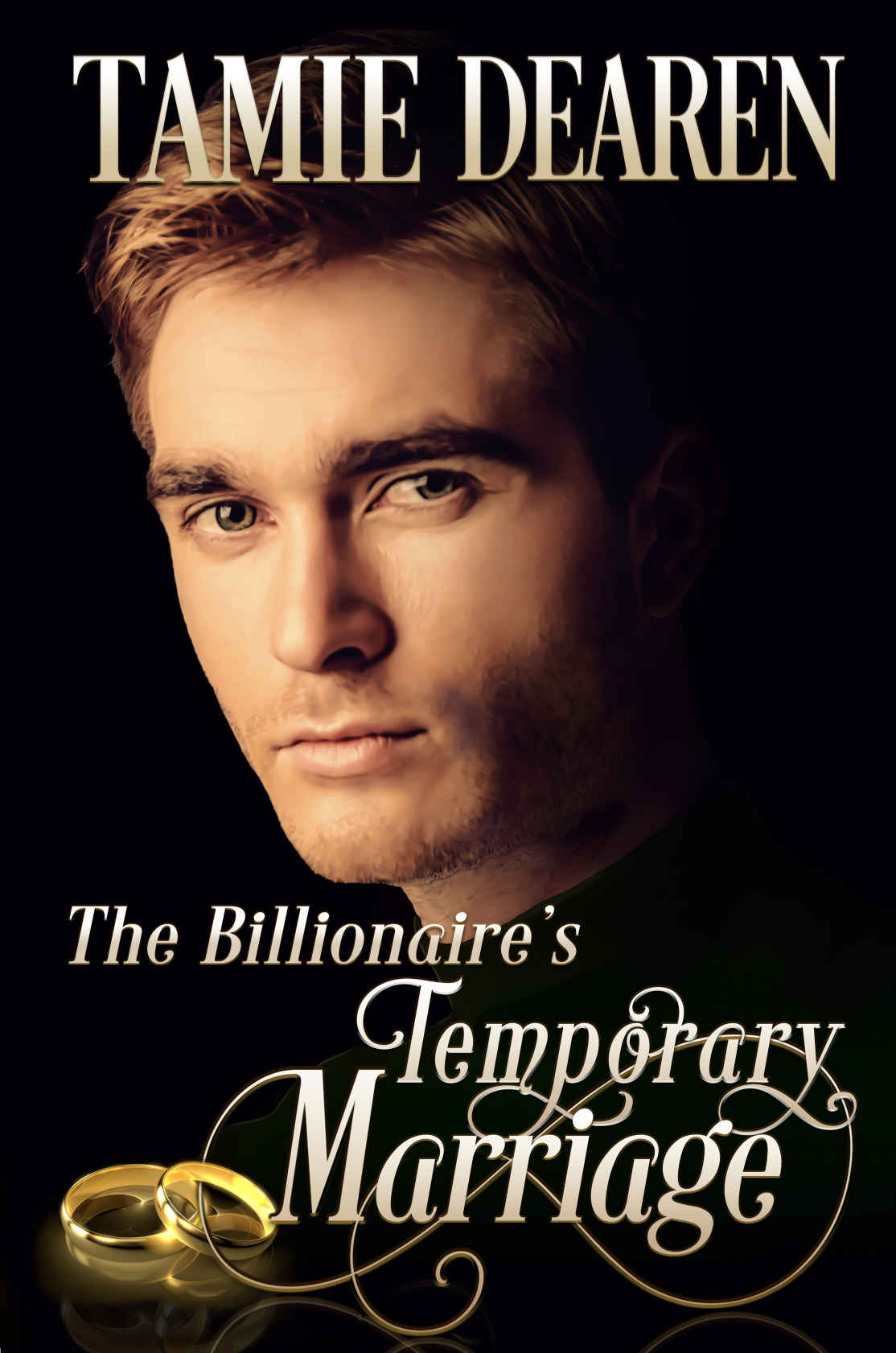 When a stranger with a lime-green mechanical hand drenches her in coffee, the last thing Brooke expects is a marriage proposal from a famous hot billionaire.


A marriage of convenience… so tempting. Brooke Ponzio can’t argue against Cole’s flawless logic. The divorce settlement will solve all the money-troubles for Brooke and her unborn child. If only Cole wasn’t so mouth-wateringly delicious. Should she risk having her heart broken again?

Cole Miller refuses to fall in love. Not ever! That’s why he chose Brooke to get him out of his ill-advised contract. All she wants is sole custody of her baby, so when the time comes, she'll give him a stress-free divorce. Sure, they'll have to make the marriage look real to their parents and the rest of the world. And they'll need to forget all about that sizzling kiss they shared. Should be simple. What could possibly go wrong?

Soon, their magnetic draw has them both battling to maintain their willpower. But Brooke slowly falls in love with the man who treats her better than any man ever has, while Cole’s attraction is purely physical. Or at least that’s what he tells himself.

How will Brooke handle her sleazy ex-husband when he tries to cash in on her fame? What happens when Cole can’t protect Brooke from his crazed fans? Will he admit his feelings before it’s too late?
AMAZON LINK
3 STARS


Let me say that the eBook cover caught my eye right off the bat!  It caused me to stop and take a look at the book information.  I liked how the  lime-green mechanical hand was part of the story.  It was an unusual idea that also caught my interest.
The story started out fine but then it slowed down quite a bit for quite a while. Part of that had to do with the story going over and over the same issues that each one of them had.  That's not to say that the issues weren't important ones. They were but it got kind of repetitive. Then add in the silly rules that Brooke came up with and it wasn't long before I was rolling my eyes.
Both of the main characters have their insecurity issues regardless of their income levels.   I got tired of Brooke's obstinate and almost self-righteousness.   As time went on I started really not liking her all that much. She had me shaking my head from all the stupid stuff she was doing.  Cole is a good guy although he does have a temper but so does Brooke.  She goes off half-cocked a lot of times. She doesn't take the wisdom of other people when it comes to her safety.
The story does have a H.E.A. with an extended Epilogue which was good to see.
So overall, although it had some good points, it's not a favorite for me.
Posted by Flame at 9:11 PM