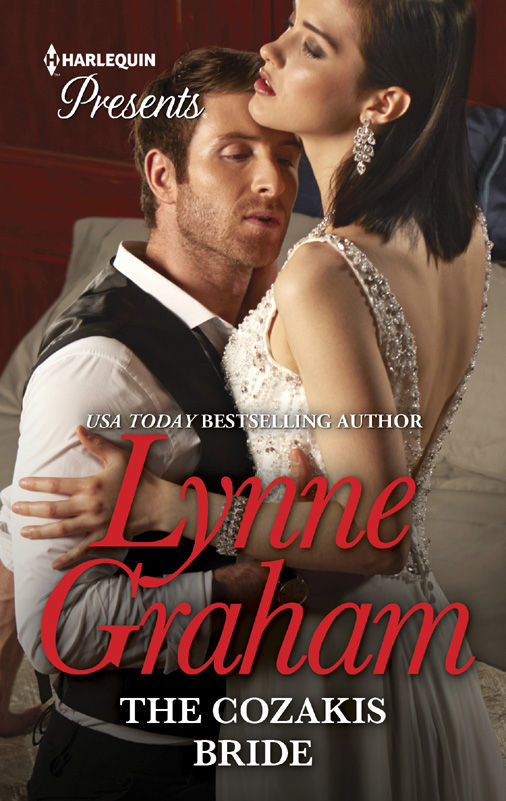 A deal with her husband!

Olympia has no choice. If her mother is to get the medical treatment she needs, Olympia must beg Nik Cozakis to reconsider a marriage of convenience. Nik agrees, but on his terms: in return for a generous allowance, Olympia must bear him a son and heir.

Finally, Nik has both vengeance and his fiancée within his reach. Ten years ago, Nik broke off their engagement because Olympia had betrayed him with his best friend. Now he is about to realise how mistaken he was…when he discovers that his bride is a virgin!   AMAZON LINK
3 STARS

An emotional story packed full of the lies of others and tremendous Greek pride.
What is it going to take for Olympia's Truth to come out?  She has no real proof against her accusers.   But she is still be harassed by someone who will do anything to ensure she doesn't get Nik and her H.E.A.  Oh, they will stop at actual murder.  But character assassination?   That kind of murder?   You bet!
I enjoyed Olympia's backbone that showed up from time to time when her Greek anger erupts.  It often didn't seem to do her much good most of the time though.

Nik has so much hatred and is so stuck in the past at the age of 19 years old.  Business wise, he's advanced and succeeded.    But no wonder Olympia was confused.  Nik switched back and forth from hot to cold so fast, it's a wonder she doesn't get whiplash.   Sure, I could understand some of his thoughts and feelings.  Even though the things that came out of his mouth should of stayed there.  Unspoken.
Just a few more comments.  It has to do with the other people in the story.
First,  Olympia's grandfather Spyros.  Man, I really don't like bullies and his stubborn refusal to hear Olympia out really irritated me.  And to totally cut his daughter Irini Manoulis out of his life?  He wouldn't even listen to the fact that her health was suffering.  Okay, I know that door of help had to be shut in order for Olympia to HAVE to go to Nik.  Still.  After that I never really did warm to her grandfather.
Peri is Nik's kid brother and seemed to be about the only one with a lick of sense. He seems to be the most level headed of the bunch.  Even though he doesn't appear a lot in the story when he does it's important.
Posted by Flame at 1:37 PM