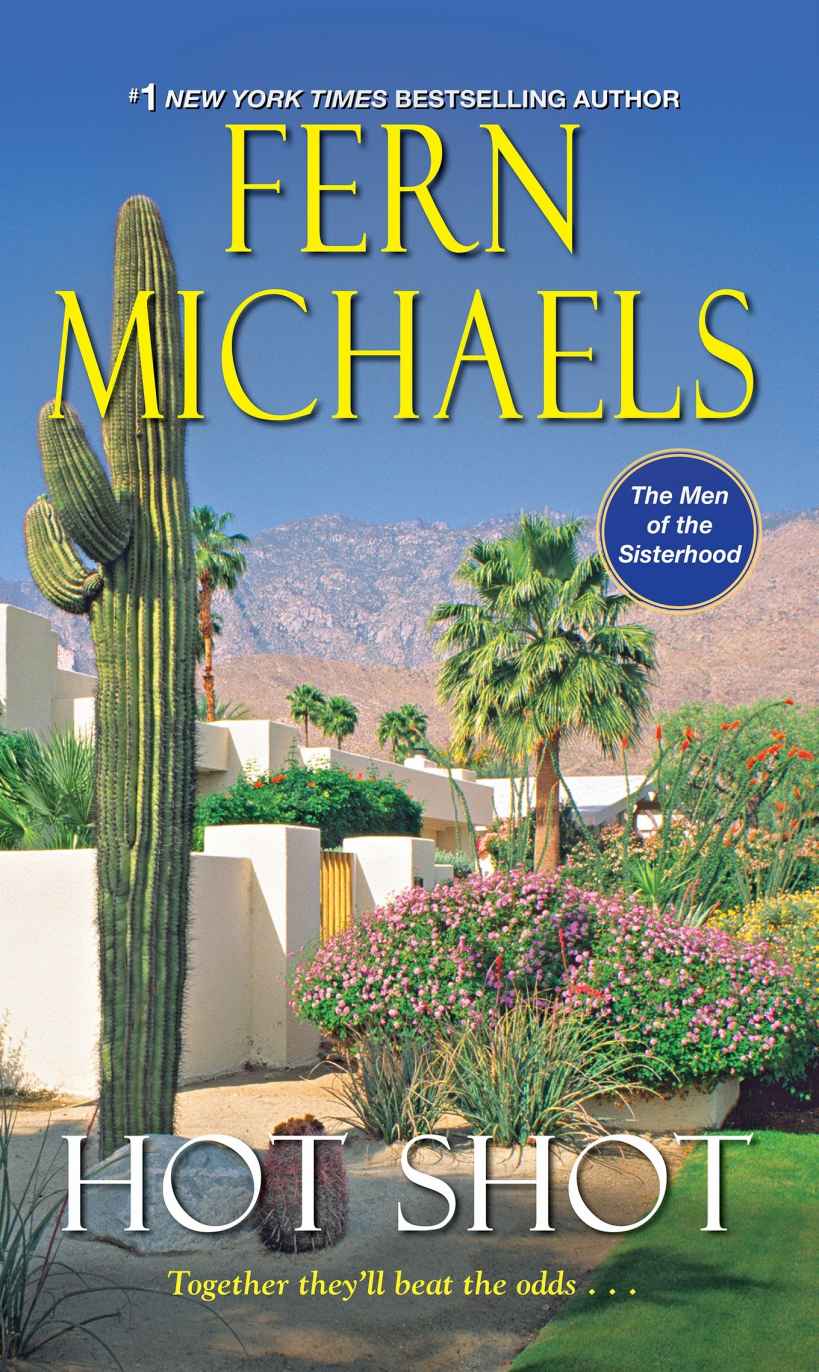 The Sisterhood: a group of women bound by friendship and a quest for justice. Now their male allies, the Men of the Sisterhood, have formed a top-secret organization of their own, with the same goal of helping the helpless and righting the wrongs of the world . . .

Loyalty is a way of life for the Sisterhood and their significant others. When lawyer Lizzie Fox’s husband, Cosmo Cricket, is left critically injured after being shot by an unknown assailant, the men of BOLO Consultants head straight for Las Vegas to comfort Lizzie—and to uncover a dangerous enemy in the City of Sin.

As head of Nevada’s Gaming Commission, Cosmo has powerful enemies. Yet the shooting seems to be related to one of his private projects. Built in the desert outside Las Vegas, Happy Village is a flourishing community for seniors who have lost a spouse. Cosmo’s widowed father found new purpose in running the venture. But the neighborhood that’s now home to Happy Village was once run by rival gangs, a complicated past that has come to haunt the place. Jack, Harry, and the rest of the crew need to remove the threat, risking everything to take on a vicious and mysterious gang leader known only as Hot Shot. And while the men of the Sisterhood fight for justice for their friend, Cosmo is fighting for his life—and the stakes have never been higher . . .AMAZON LINK
4 STARS

I enjoyed this story.  The people and even the dog added to the story.  Sure, there were things that probably didn't add up but I came at it as pure fantasy.
The "team" was spinning their wheels for quite a while trying to figure out what was going on.  It seemed for the longest time they were getting nowhere. And to be honest, there were several different things going on.  So a lot of the time at first was basically walking in cold and gathering Intel.
Sure, there were some gross things going on too.  Towards the end Maggie comes up with what she thought was a just punishment for at least three bad guys.  It was quite unique and not really humane.
A few things I felt like weren't completely filled in when it came to some of the people.  I really didn't like how the let the manager of Happy Village slide.  That felt incomplete and even though Charles had a heart to heart with him I felt like he needed to be replaced.  Ah, well.