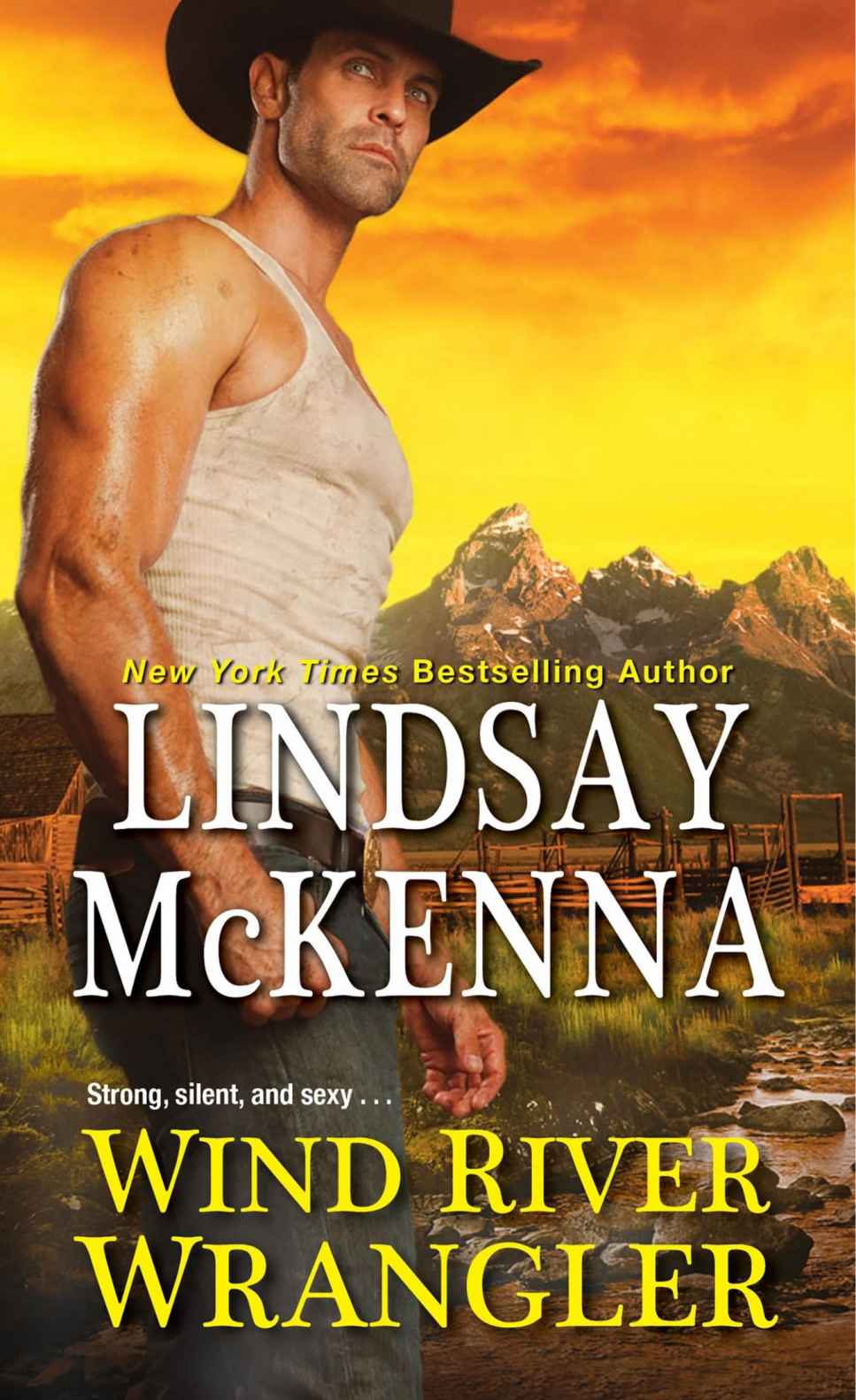 Still waters run deep . . .From the moment Roan Taggart picked up the pretty redhead at the Jackson Hole airport, his training and experience told him she was spooked. She’s left New York City to visit the Wind River Ranch, where Roan is a wrangler, and just as he can pick up a horse’s mood, he can feel the tension coming off her body. And that vulnerability is triggering all his protective instincts. . .

Shiloh Gallagher likes the gray-eyed cowboy’s dry humor—and the Special Forces background that lends him a stoic, powerful presence. But she’s been scarred by trauma and her mother’s murder . . . and knows a strong man can be dangerous. She came to wide-open Wyoming to flee a threat that’s left her unable to write her novels. Now, as she rides horses with Roan and helps him build an isolated cabin, she’s slowly letting down her guard. But danger has followed her west, and they won’t have a future together unless they defeat a killer from her past. . .AMAZON LINK

I had mixed feelings on this book. Although I do have to say that the opening chapter did feel on expressing the terror that Shiloh has been living under.
The story was detailed and at times it felt a bit over-detailed for me.  A lot of descriptions helped paint the pictures of areas, so the author put the work in.  It just made it slow the story for me.  I'm about the characters and their stories so that's were my interest comes in.  I did like both of the main characters.  Shiloh had quite the varied life experiences and reason for some nightmares too. Roan?  What wasn't there to like about him.  He was there for Shiloh as she tries to get back to who she really is.  He's tough, a skilled warrior but with a gentle, protective heart towards Shiloh.  They also reach a point in the story where they can't and don't keep their "hands" off each other.
I did like the idea of the author of this book letting us "see" into the world of authors through the eyes of Shiloh.
There is a good, dramatic and somewhat ironic twist as the story comes to a dangerous conclusion.
Roan and Shiloh get their H.E.A. as the story wraps up.  While this book was not a favorite it did have some good points.