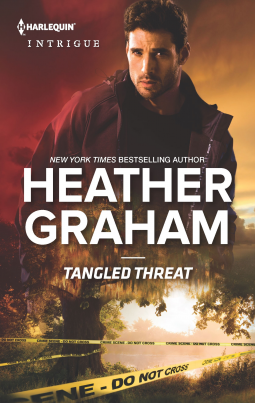 Some things you can’t forget.

A body hanging from the infamous History Tree unraveled their teenage love. Now Maura Antrim is again tangled up with Brock McGovern. Twelve years later, they’re back where that murder occurred—where Brock had been arrested and then released, where Maura had run, too scared to stand by his side. But with two women missing, and Brock now an FBI agent, Maura is determined to help. Together, they’ll have to confront a threat that never died and see if their passion has withstood the test of time.   AMAZON
3.5 STARS

This book was kind of hard to rate.  I admired how well written it was. It was very detailed. It also had some pretty good world building too.  The major players of the book were pretty well fleshed out as well.  However for me, I found the pace slow and so filled with historical places and legends.   Like I said , that was well done but I could  have done with less of that.
Maura and Brock were both good main characters and I would  have liked to see more of them and less of the legends.   They could have used a bit more depth to their characters interactions with each other.

It does get extra points though for a few startling twists towards the end of the book.  The mysteries gets solved and everything tied up with nothing left undone.

“I voluntarily read and reviewed an advanced copy of this book. All thoughts and opinions are my own.”
Posted by Flame at 5:19 PM