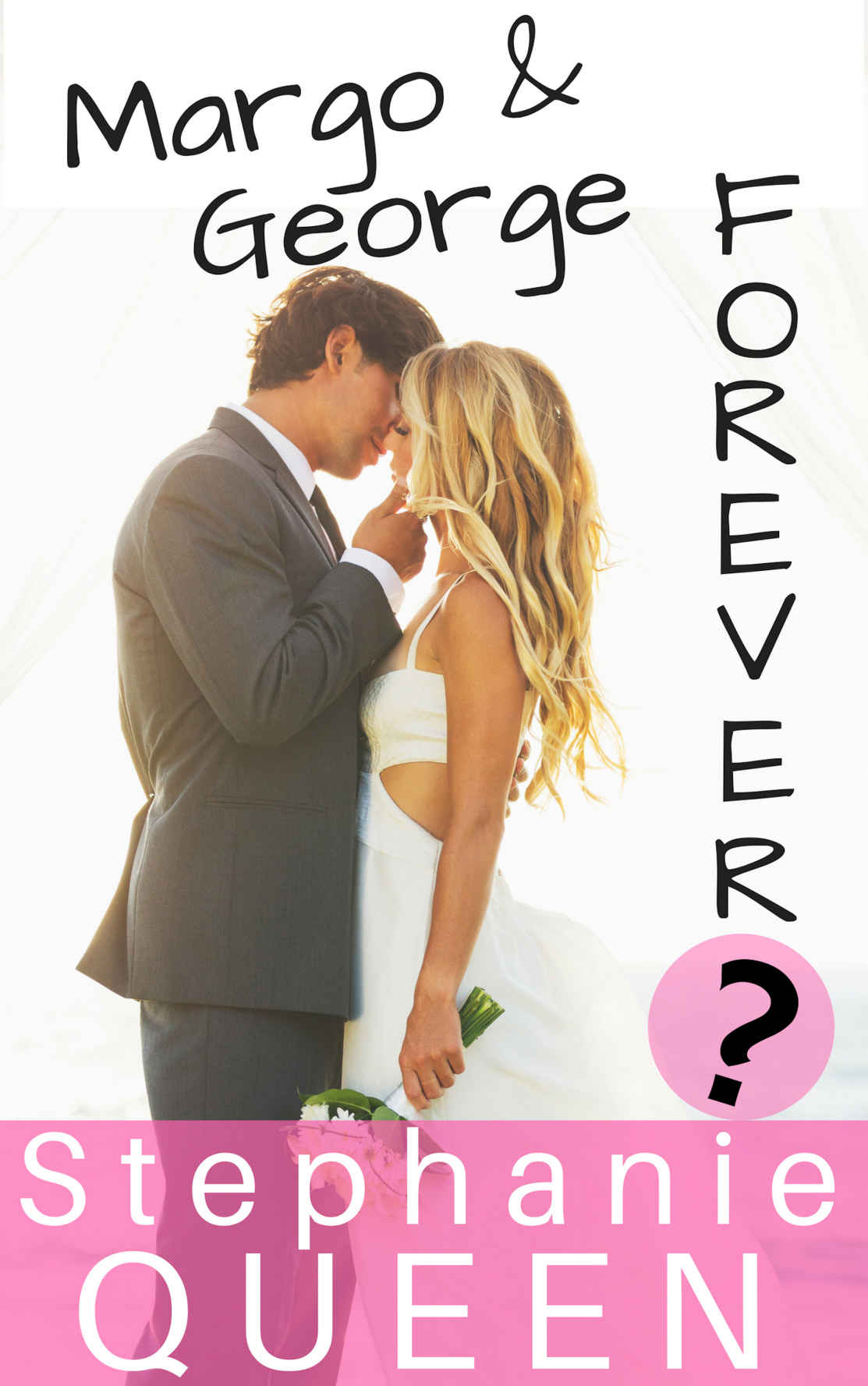 The stage is set for the wedding of the year in New York City featuring poor sweet beautiful Margo marrying the most eligible (read that: handsome and wealthy) bachelor, Regal Stores heir and CEO, George Regal, III. The Regal family has long presided over the social and fashion scene in Manhattan and they have embraced the marriage with enough enthusiasm to create a circus.
That could be why Margo feels like she's in the center ring and about to be swallowed by a lion.
But the best things about George, the strong powerful CEO, are the ones he's not known for, like his small thoughtful gifts, the crystal angel Christmas tree ornament he'd given her, the way he holds her hand at odd moments, the way he bear-hugs his grandma whenever he sees her and the way he speaks with misty eyes about his late mother.
Of course Margo wants to spend the rest of her life with him... if she could just get past the family’s ‘enthusiasm’ and THE WEDDING.   AMAZON LINK
4 STARS

This book was even better than I had hoped for.
It was a fast story that was charming, funny and emotional.  If you ever wanted to get a good look into wedding nerves, this one did a great job of showing it.
True love, that's what both Margo and George had going for them.  Margo also has great friends.  Now if only George's family would back it up a bit.  Oh, she loved having more family now but they were a bit over the top when it came to "helping" her plan her wedding.  What she wanted went by the way side some time ago.   This gal really needed to learn how to say no and say it effectively.  Although I do understand her reasons why she found that hard.   The one family member that Margo really felt the best being around was George's grandmother and she seemed really down to earth.
This really was a smile-worthy story that I enjoyed.  It really flew by fast but with a good ending.
By the way, what an attractive eBook cover!
Posted by Flame at 12:46 PM