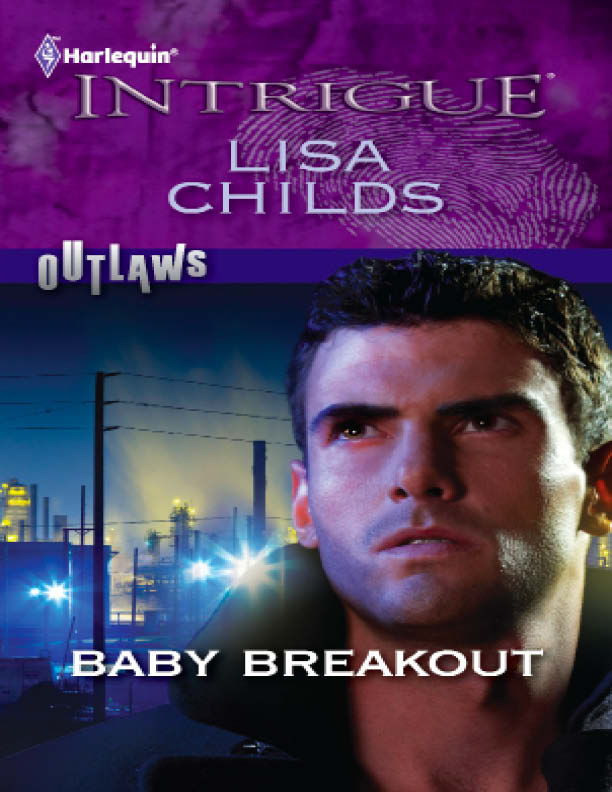 Jedidiah Kleyn had been convicted because Erica Towsley hadn't come forward. So the night he escaped from prison, it was with one thing in mind—find Erica and make her clear his name. But the moment he laid eyes on the angelic beauty, his hatred was overwhelmed by the ferocity of his still-burning desire. And then he saw the child—his child.

He'd thought that proving his innocence was all that mattered. But whoever had framed him was now targeting Erica and his little girl. And as the woman he'd blamed and the child he'd never known laid claim to his heart, Jed would risk anything to protect them. Because now there was nothing more important than his family…not his freedom, not even his life.   AMAZON LINK
3.5 STARS

An interesting story with really good main characters.  Both Jed and Erica have HUGE trust issues that get in their way time after time.  Erica's stem from abandonment issues from when she was young and she kept seeing people were always leaving her.  She has feelings for Jed but she just can't get her head around all the lies that she's been fed.  What is the truth?  And what is the truth about Jed; especially now?
Jed's case should have bee a slam dunk when it came to proving his innocence.  Except there were way too many people with agenda's that wanted him dead or at least imprisoned for many years first.
The only down side for me with this story is that it slowed down a lot at times.  The reason being the replay of the same trust issues or lack of trust in the same areas.  The main characters could have used a bit more depth especially when it came to their "relationship."
Isobel was the charming daughter that Jed and Erica shared once he found out about her.
Jed's sister Macy and her lawman boyfriend Rowe Cusack also add quite a bit to the story.
There is a really good surprise towards the end of the book which adds quite the surprises!
And yes, there is a H.E.A. for this couple and their daughter.